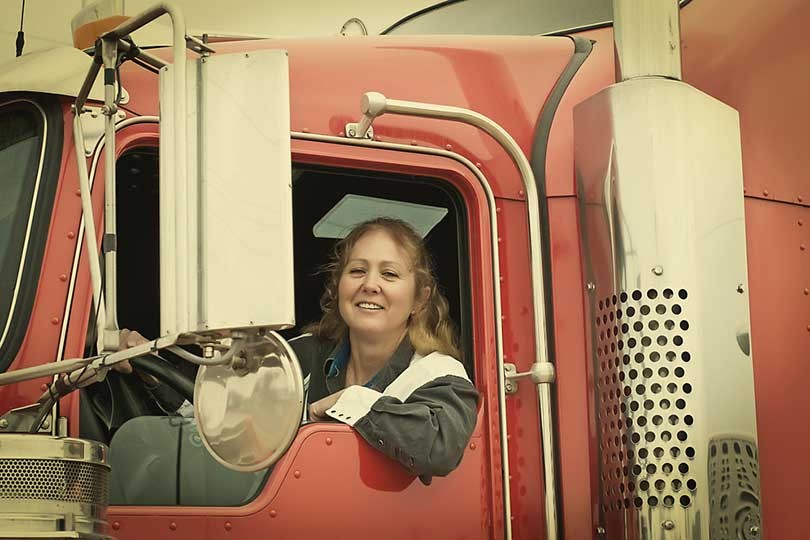 Recent surveys conducted in and around Salt Lake City, Utah, showed that drivers, ranging from their early 20s to 60+, stayed with one company an average of 5.73 years and were spending 2.61 weeks away from home on average each trip. In an industry where employers tend to focus on turnover rather than retention, it was an unexpected shift towards what trucking companies tend to forget about—that loyalty is its own reward.

Top companies for retention include:

Motor Carrier Service (Ohio), which issues a driver scorecard and asks drivers for input before releasing it. Managers also work closely with drivers to implement suggestions and critiques.

Interstate Distributor (Washington), which focuses on ethics and leadership, features consistency throughout its operations, and has retained 55% of its drivers for more than 5 years.