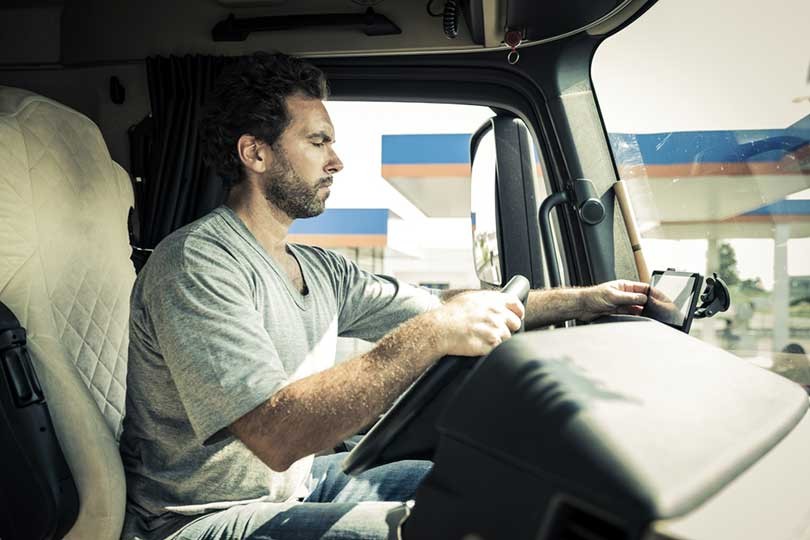 Kevin Burch, head of the “America Advances Through Trucking” initiative, is leading a movement to boost public perception of the trucking industry. Today trucking faces capacity challenges and a public image problem that Burch believes can be counteracted by executives and drivers taking pride in what they do.

According to Burch and John D. Schulz, Contributing Editor at LogisticsManagement.com, “Trucking needs to improve its national image, which Burch says has deteriorated from its ‘Knights of the Road’ persona from the 1970s when drivers were hailed for their service to other motorists in distress on the highways. But sometime after that, the industry’s image suffered through tales of drug use by drivers, the perception of unsafe and fatigued drivers and the fear of automobile drivers to share the road with 18-wheelers.”

Burch is convinced that putting a visible public face on trucking is a big part of rehabilitating the reputation of truckers nationwide. As a grassroots industry with connections to nearly every community across the country, truckers are well-positioned to carry the message that their work is essential and their drivers are well-trained.

A recent speaker at the 29th annual meeting of the North American Transportation Employee Relations Association, Burch advocates for executives and drivers—from individual carriers to Owner-Operator Independent Driver associations—to share the load of boosting trucking’s public presence in Congress and in the wake of potentially restrictive government policies.

If nearly half of all Americans know someone who works in the trucking industry, which holds 70% of the freight hauling market, the potential for growth and progress is pretty compelling!