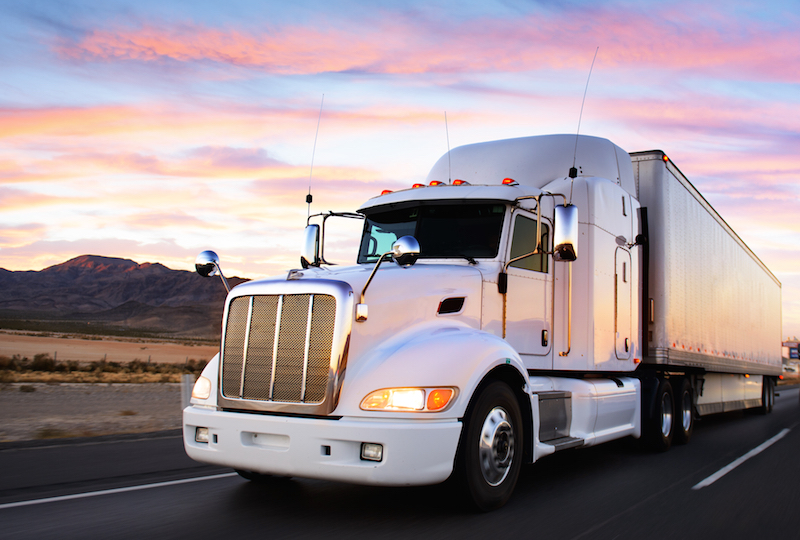 Whatever your reasons are for becoming a truck driver, it’s obvious what one of your goals is while working as one—to get paid! Every truck driver worth his steering wheel dreams of earning a monster paycheck while driving the open road.

Want a six-figure annual salary? Keep reading—AllTruckJobs.com helps you map out a route to your dream payday:

Truckers aren’t afraid to hustle, which often means working long hours and extra shifts whenever possible. Not only will this up your take-home pay, it’ll make you more valuable to your employer—a great bargaining chip to have when negotiating a pay raise.

Take the jobs no one else will take—they pay more for a reason! Jobs that come with an added payload, namely danger, also come with more money. If you’re willing to haul cargo across treacherous icy roads or through dangerous, war-torn countries, you can put yourself in a position to make those six-figures.

Buy your own rig, become an owner-operator, and you can expect to pull in over six figures. But don’t forget that as an owner you’re also responsible for all associated costs, like rig maintenance, which might eat into your bottom line.

Here’s the deal: Earning a six-figure salary as a trucker isn’t going to be easy, especially considering that the average salary is just about half of that ($49,000 in 2014). But where there’s a will, there’s a way!

The Road to Riches: How to Earn Six Figures in Truck Driving

Eric is a NYC-based editor and writer, with years of experience in career-focused content development across a wide range of industries.