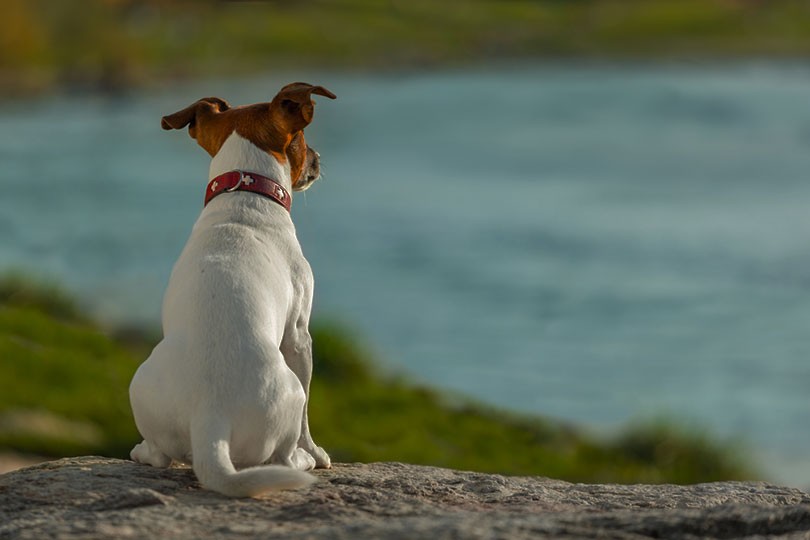 We’ve all been approached by someone asking for a favor. It could be at work, home, or even out with friends while painting the town red. It usually happens so unexpectedly that we feel pressured and compelled to say yes, regardless of what we currently have on our plate.

Sometimes we’re happy to help. We like this person and this favor won’t interfere with our lives in a significant manner. Other times, even though it’s not in our best interest to say yes, we do so anyway because we want to avoid feeling guilty.

But why feel guilty?

Before we advance to the how, let’s look at the why. It’s worth deconstructing why we feel guilty for saying no. Guilt is an emotion we feel when we have done something wrong. If you’ve truly wronged someone, guilt is an appropriate emotional reaction. But saying no is not an example of wronging someone.

This person might have to seek alternatives to your help, but it’s hardly harmful to their overall well-being—especially if it’s a small favor. Saying no puts this person in a position where they simply have to get creative and recalibrate their direction. Besides, it’s highly unlikely you’re this person’s only hope.

Another reason we feel guilty is because we’re nervous this person will resent us, or be angry. But this feeling is unreasonable. You need not look any further than yourself. Would you hold a grudge against someone denying you a favor? Most likely not. So, the same standard applies. All this fear of saying no is simply an emotional response to an unlikely reaction by the other party. Logically, it holds no merit.

Now that we’ve dispelled this notion, let’s take a closer look at how we can actually say no.

“Sorry, I don’t have time to help you with building your cover letter, but here’s a link to an article on 5 resume tips to guarantee an interview.”

It’s quick, easy, and you offer the person an alternative solution. Just make sure you’re doing this to help, not just because you feel guilty.

2.  Show empathy when saying no

You want to show this person you truly understand their problem, but it simply isn’t something you can handle right now.

“I know you really need someone to take care of your dog while you’re on vacation, and you worry he won’t get enough exercise, but my job really just takes up too much of my time right now.”

Empathy is what connects us as human beings, so it’s important to convey this on some level.

As mentioned in the previous example, work is always a good excuse. In fact, very often it’s the truth. We all work a lot so it’s definitely not a stretch and it most likely won’t raise any eyebrows.

4. Turn it into a compliment

Spin this into an opportunity to flatter the requester. Everyone loves a good ego boost.

“I’m surprised you’re asking me for help on this, I personally think you have far better taste than I do, but I’m very flattered that you’re giving me the opportunity to help you.”

And that’s when you drop the no bomb on them. Psychologically, you’re softening the blow while bolstering their ego. It’s a win-win.

5.  Say no without apologizing

Saying thank you instead of sorry makes a world of difference. Do not apologize or say sorry—that will only make the requester think you’re either lying or you feel guilty…especially if you keep emphasizing how sorry you are.

If you say no in a positive manner, that will make it more likely that the requester will leave the interaction feeling positive and upbeat.

So there ya have it. Make sure your no is quick and concise. Don’t drag your answer out for too long, otherwise it will make you look bad. It’s important to say no every now and again because sometimes we truly need the time for ourselves. There’s nothing wrong with that. We’ll conserve energy and time, and hopefully be able to help the next time around.