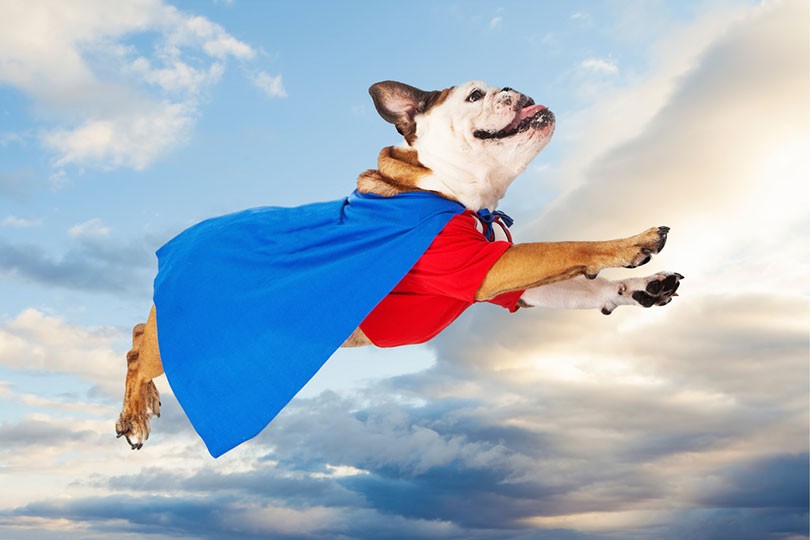 Somewhere in between convincing our parents that we’re sick enough to miss school and landing our first professional role where it’s actually worse to miss work than to go in sick, we’ve lost sight of something important about sick days. Shane Ferro over at the Huffington Post recommends we all learn from a recent BMW CEO’s collapse onstage and change our attitude about taking days off.

Full disclosure, my husband is on his third straight week of pink eye. Three weeks of discomfort and upsetting visuals and being too contagious to go in to work—but he hasn’t taken a single sick day. Instead, he’s worked from home constantly, sometimes with one eye closed, Skyping in for meetings with his web cam turned off and generally getting exactly zero rest despite years worth of accumulated sick days and a seriously gunked-up eye. How did he get like this? ….That’s a topic for another column. Let’s look at the public examples set by the 1% instead!

Harald Krueger, BMW’s new CEO, collapsed at the Frankfurt Motor Show on stage last week due to a moment of dizziness. Chances are in a new role, at an important public event, he knew canceling wasn’t an option—despite the fact that he’d been traveling extensively and was feeling ill before it happened.

A recent study by researchers at Harvard and Stanford estimated that “more than 120,000 deaths per year and approximately 5-8% of annual healthcare costs are associated with and may be attributable to how U.S. companies manage their work force.” The study looked at factors including long hours, job insecurity, and work/family conflict.

Americans in particular think of their jobs as extensions of themselves. Even when they’re too sick to do their jobs, that high-stakes feeling is what sends them to work with colds, flus, and worse. We like to prove we’re dedicated, essential, and stoic—even though germs don’t know from bravery and just want to find a new host whose life they can ruin!

Of course what people don’t realize when they’re trying to play the hero is that refusing to give your body a day to rest up—choosing instead to power through and suffer at your desk while your immune system struggles to defeat the germs that are making you (and trust me, everyone around you) miserable—actually has more long term health consequences than we knew. Stress at work can exacerbate illness or even affect your life expectancy.

So if you’re lucky enough to have them, make sure you take your sick days. Get your flu shots. Stop infecting your neighbors and go lie down and drink some fluids. The work will be there when you recover.

Now, can someone please print this out and go put it on my husband’s desk?

Taking A Sick Day Is Not A Crime. So Why Do We Feel Weird Doing It?