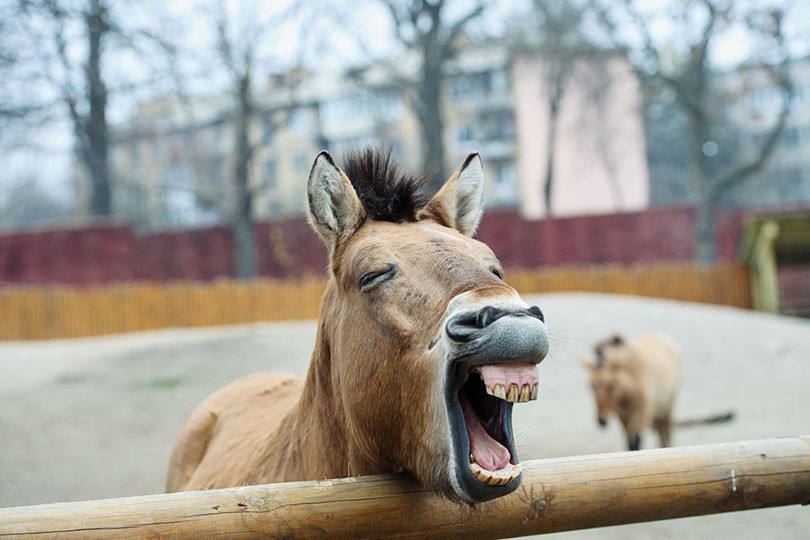 Brace yourself: Blood will be spilled, tears will be shed, and friendships will be broken after you pull these 9 hilarious office pranks on your co-workers. You will get fired. You have been warned.

1. Tamper with the Foosball table

Sneak into your office at night while no one is there and super glue the parts of one side so they’re no longer useable. Sit back and watch your co-workers’ faces light up with pure rage as you score one goal after another. For further enjoyment, score a goal every time they tell you to stop. What’s that? Stop? Boom! Gooooooal. As a side note, if your place of employment doesn’t have a Foosball table, why are you even still working there?

2. Impersonate one of your coworkers

Make sure to get a similar haircut, and practice your mannerisms. When you come in for work in the morning, sit next to them and proceed to mock them. Depending on their sense of humor, they’ll either have a good laugh or grow increasingly frustrated. Hopefully it’s the latter. That way, you can absorb their hatred and anger to sustain your youth.

When your co-worker comes in, give a confused look and ask why he or she is there. When they ask you what you’re talking about, point to their replacement (who also happens to be a dog dressed in a suit) and mention that they were fired two weeks ago. This prank requires more than just one person on board, but if done correctly, sit back and watch as your co-worker contemplates whether or not they’ve just stepped into an episode of the Twilight Zone.

Okay, I’ll admit, this one isn’t very creative—but let’s be honest, there isn’t anything more infuriating to someone than a troll. Pretending to be an asshole is probably the fastest way to get yourself fired, but hey, if you’ve got nothing to lose, run up behind your co-worker and slap their cup of coffee right out of their hand. If you’re feeling especially brave, feel free to give them a wedgie or  noogie, or hell—you can do both at the same time. Come here, nerd!

Crawl into the office on your back, while chanting the Spongebob Squarepants theme song in a dark and ominous tone. Bonus points if you can rotate your head 360 degrees.

6. Come in dressed as a zombie

Possession not your thing? Perhaps you’ve already scared the shit out of everyone using prank number 5? If so, then it’s time to dust off your old Halloween costume and have some fun. Hide inside of the fridge or closet and wait for someone to open the door. All those makeup tutorials you’ve watched on YouTube are finally paying off!

7. Fake your death, then resurrect yourself

Have one of your friends call the office to let everyone know the “bad news”—you were hit by an ice cream truck and now are dead. Invite everyone to your funeral; although, after all the pranks you’ve pulled, it’s likely no one will show up. The day of your “funeral” arrives and everyone is sad and reminiscing about all the good times they’ve spent with you, allegedly. As everyone is paying their respects, pop out of your coffin wearing a terrifying mask and lunge at everyone, foaming at the mouth.

Photoshop your face onto the body of a Greek god and print out thousands of copies. Toss them around the office and hang them all over the walls, fridge, and co-workers’ computers. As an added bonus, send mass emails to everyone in the office of your face photoshopped onto their personal photos.

You’ve been slaving away in the streets trying to drop the hottest mixtape of 2015 and now it’s time to share it with the office. Sneak your way into the control room and broadcast it over the intercom to the entire office. Watch as everyone evacuates the office out of sheer terror.

Well there you have it, folks! Be sure to pull these 9 pranks around the office and you will be on the fast track to becoming the funniest unemployed prankster of all time!