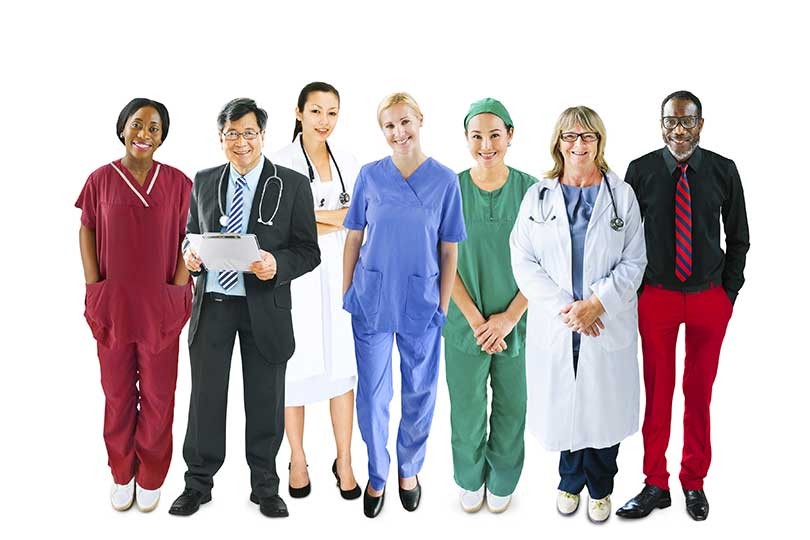 There’s constant buzz about the shortage of healthcare providers and bustling job market as we enter an era in which people over the age of 65 will account for nearly 20 percent of the population by the year 2030, according to the Administration on Aging.

Picturing a society full of nursing homes overflowing with white-haired seniors? Think again. Nursing homes have been steadily on the decline in this county for years, and there’s no indication of a reversal in sight. Declining along with them? Nursing home jobs. Let’s take a closer look at this phenomenon, and what it means for nurses and other nursing home professionals.

The 411 on Nursing Home Jobs

Nursing home and residential care facility jobs fell by a whopping 4,800 jobs this past March, continuing a trend in that sector. The majority of these jobs were in nursing homes — the sole sector that’s seen a decline over the past year.

However, health care overall added 22,300 jobs last month, largely driven by outpatient care options, according to the U.S. Bureau of Labor statistics. While jobs for nurses and physicians continued to experience growth, nursing homes positions remained the one stagnant area.

Today’s seniors want different things for their retirement, and the stigma of nursing homes weighs heavily upon them. Because people want care that’s closer to home and less “institutional” in feel, outpatient settings are experiencing significant growth. While this increases the demand for healthcare professionals in ambulatory roles, it decreases jobs for nursing home workers.

This doesn’t mean they have to settle for the unemployment line, however. Instead, it may mean expanding their search parameters to different settings which offer similar care to older patients.

Partly in response to demand from patients and partly due to the shrinking of Medicaid financing, many nursing homes are turning to a new model: Managed Care at Home programs. Also referred to as PACE (“Program of All-INclusive Care for the Elderly,”) this option includes many responsibilities that overlap with those in traditional nursing homes while allowing patients to stay at home. In short: long-term care no longer must take place in a nursing home; rather seniors can now gain access to 24-hour care at home. Many believe that patients can not only gain access to equally quality of care with these Managed Care at Home programs, but will also pay less. It’s no surprise, then, that these programs are expected to continue to grow.

While nursing homes are unlikely to ever disappear completely, competition for nursing home positions will grow steeper. Meanwhile, new career options will skyrocket thanks to a number of factors, including the increasing senior population, the influx of patients into the American healthcare system due to the Affordable Care Act, and the rise in managed care at home programs designed to meet financial concerns and patient needs alike. Trained and flexible healthcare workers will have plenty of options from which to choose.