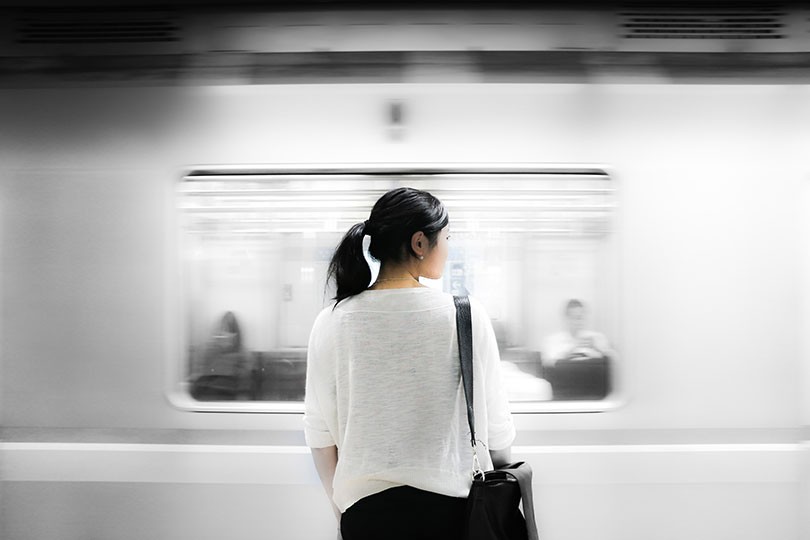 The economy is improving, a statement backed up by recent numbers released by the Bureau of Labor Statistics. In fact, the unemployment rate is the lowest it’s been since July 2008. This move past the recession comes with an increase in job opportunities—a great sign for anyone attempting to enter the workforce.

In October 2009, the unemployment rate rose nationwide to 10.0%. This August 2015, the rate was at 5.1%—quite an improvement! However, according to economists, the reported 173,000 jobs was less than the 207,000 expected. Even so, the number of unemployed individuals decreased to 8 million.

Individuals unemployed for fewer than five weeks went down to 2.1 million, or by an interim factor of 393,000. The numbers for long-term unemployment did not fare as well, holding steady at 2.2 million. This latter group accounts for almost 30 percent of the unemployed. However, in the past year, long-term unemployment decreased by 779,000 people. In addition, median wages rose by 2.2 percent in August.

The number of part-time jobs and workers looking for a full-time job also held steady. Of all workers, 1.8 million were not counted in the unemployment records although they were unemployed. This group sought employment in the last 12 months but had not searched for a job in the month before unemployment numbers were studied.

Of the total number of job opportunities, certain sectors saw the greatest growth.

Health care jobs rose by 41,000 over the month—the breakdown includes 21,000 in ambulatory health services and a 16,000 increase in hospital jobs. Since the beginning of the year, health care has seen an increase of 457,000 jobs.

Social services also saw a sizable increase, with another 16,000 job opportunities opening up this month. Within this sector, the greatest number of jobs opened up in child day care and social services for the disabled and elderly. A total of 107,000 jobs in social assistance have become available this year.

Food services jobs have increased every month over the past year. In August, this sector gained 26,000 jobs.

Meanwhile, manufacturing decreased by about 17,000 jobs. This sector overall has shown marginal changes in the past year.

The Economy and Interest Rate Hike

While the economy is showing steady improvement, other factors are affecting the Federal Reserve’s move toward raising the key interest rates. The Fed was looking toward the unemployment rate before taking this step, and the lower than expected numbers may delay an interest rate hike.

In addition, a global stock market slowdown and economic crises in many parts of the world may discourage a rate increase.

The greatest increase was in jobs with higher income and in those that require training or college courses. A college graduate earns 68% more than someone without a degree, and many entry level jobs require one.

However, the jobs showing expansion still include many that do not require a four-year degree. For example, practical nurse jobs grew at a rate of 17%, with a median salary of about $41,000. Surgical technologist jobs have grown by 24.7%, with an approximate salary of $42,000. In addition, there are over 40,000 commercial pilot jobs, which pay an average of $73,000.

When you are job hunting, knowing the sectors with the most openings as well as potential for future growth is important. Using TheJobNetwork to find your next job is an easy way to search for and find the job you want. It is free to use, and you just need to put in the type of work you would like and your qualifications. TheJobNetwork platform will search for jobs that match your input 24/7 until it finds them. You’ll receive an email listing the position, and TheJobNetwork even ranks it, letting you know how closely it meets your expectations. Searching for a job could not be easier.