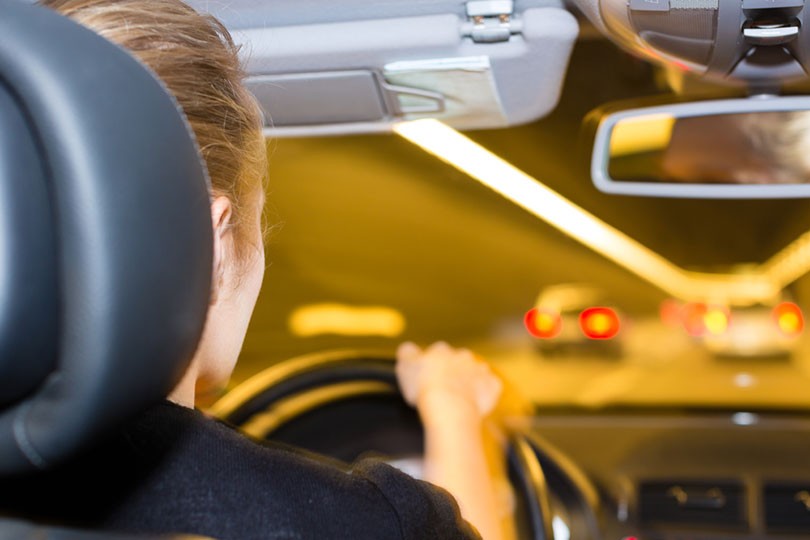 According to the American Trucking Association, the industry is currently facing a shortage of more than 30,000 drivers; many eligible drivers have been unable to secure cross-country or interstate routes because of insurance regulations that prohibit drivers younger than 21 from crossing state lines.

Young drivers are eager to take more lucrative opportunities; insurance companies are often leery of trusting younger drivers for safety concerns, but according to Ken, Vice President of Spirit of CLD training services, “If they’re getting trained properly and you’re helping them grow up and realize …their responsibility and obligation…I don’t think age should matter.” He has even trained his daughter, Cheyenne, 18, to follow in his trucking footsteps—she’s looking forward to the potential jobs this change in regulation could open up for her.

A bill coming before the Illinois legislature would allow bordering states to partner with one another in individual or group compacts that would allow 18-year-old drivers to cross between participating states. Detractors say a bigger pool of younger drivers would take jobs from more established operators—but the ATA’s deficit of drivers would seem to counter those concerns.