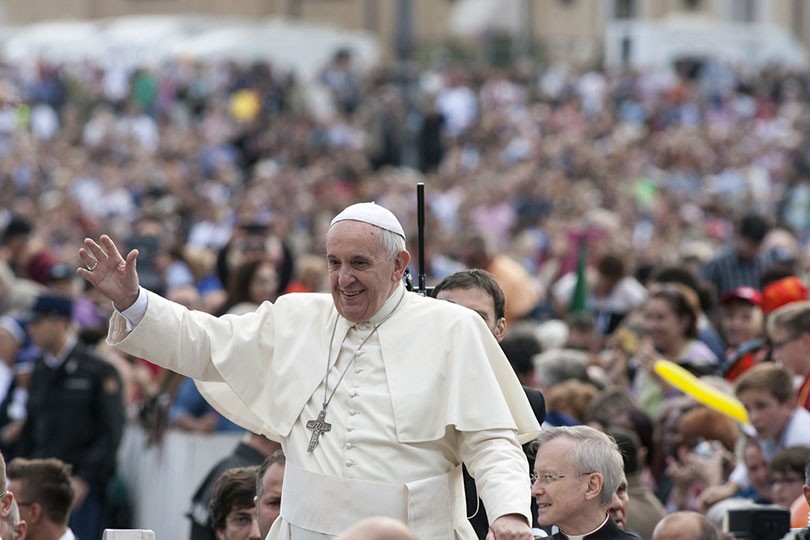 Pope Francis is noted for his humility, dedication to the poor, and commitment to inter-faith dialogue.  He is revered as one of the most popular spiritual leaders of today.  While a resume is likely not part of the papal election process,we researched his career path and composed a resume to illustrate Pope Francis’ journey to becoming the Pontiff.

Ben is currently pursuing an MBA from Baruch CUNY in New York City and is social media marketing intern at RealMatch. He has worked as a freelancer in many different artistic capacities of performance, composition and copywriting.