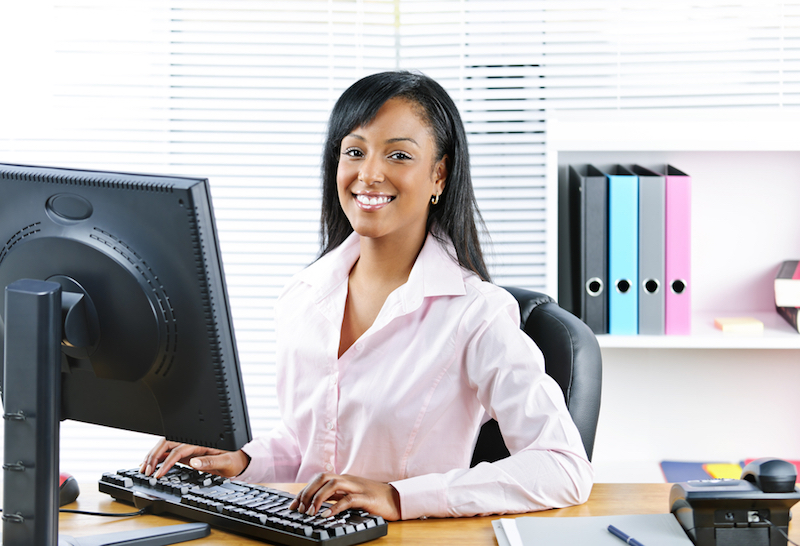 The world is a very different place than it was nearly three-quarters of a century ago. From the cars we drive to the way we communicate, the landscape is completely changed. Well, not completely. One thing that remains the same? According to data from the U.S. Census, the most common job for women was secretary in 1950, and remains so today. Many of these jobs include data entry specialist jobs. Let’s take a closer look at this phenomenon.

A Look at the Numbers

According to the U.S. Census Data’s most recent American Community Survey Equal Employment Opportunity Tabulation, 3.8 million women were employed as secretaries and administrative assistants during the 2006-2010 period. This accounts for a whopping 97 percent of the near four million secretaries currently working the U.S., according the Bureau of Labor Statistics.

This doesn’t mean that the job market hasn’t changed for women in other ways, however. The Census data reveals significant increases in women veterinarians, physicians and surgeons, and dentists. In other words, while the times in some ways have stayed the same, they are also — in the immortal words of Bob Dylan — “a-changin’.”

And despite ongoing predictions that secretaries will be made obsolete by technology, the fact remains that they are an essential part of the American economy. In fact, secretary and administrative positions are available in nearly every industry — from the financial sector and legal offices to schools, hospitals and the government. Growth is expected to remain consistent with the national average — around 12 percent — over the next decade or so. A large factor in this growth? The aging out due to retirement of a large portion of the workplace.

One of the reasons secretary jobs remain popular is that they don’t typically require a college degree, and can be learned on the job over the course of a few weeks or months, depending on the industry. However, as success in the workplace increasingly necessitate the acquisition of technological skills, aspiring secretaries with computer skills in addition to basic office skills will be in greater demand.

Secretaries with certain specialized skill sets are also well-positioned for career growth, while others may see less interest in the years ahead. For example, while jobs for medical secretaries are expected to grow by a whopping 36 percent between 2012 and 2022 due to changes in the healthcare system, jobs for legal secretaries are expect to decline due to the rise of paralegals.

Another reason secretary and administrative assistant jobs remain popular? There’s plenty of room for growth. While the average median pay is $35,330, it rises as high as $47,500 with top earners making nearly $60,000. Many of these are executive level assistants with advanced training and experience.

Looking to join the ranks of secretaries — the backbone of many American offices for the past 65 years? If so, basic office, computer, and English grammar schools are required. Many of these skills can be acquired at community colleges and technical schools. Additionally, the International Association of Administrative Professionals Certified Administrative Professional (CAP) certification further demonstrates initiative and competency to potential employers.

From The Beverly Hillbillies’ Miss Hathaway to The Office’s Pam Halpert née Beesley, the American secretary is not only an major part of popular culture, but also of the real world existence of many women and the workplaces which depend on them. Wondering whether a secretary or administrative job is right for you and/or what positions are out there? Visit TheJobNetwork to find a match from hundreds of job sites.