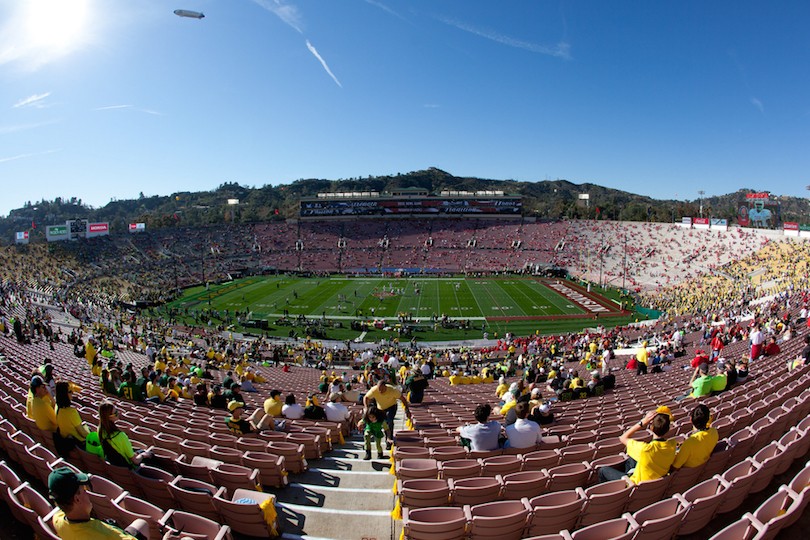 Just as one man’s trash is another man’s treasure, so is one man’s undesirable job a keeper for another. But some jobs have more to offer than others. Google recently announced its list of most frequently searched for jobs in 2015. Let’s take a closer look at what contemporary job hunters are looking for and why.

This one may seem like a bit of a surprise, but it makes sense when you break it down. After all, people love their sports. The NCAA — short for National Collegiate Athletic Association — is dedicated to supporting hundreds of thousands of student-athletes and safeguarding not only their well-being on the playing fields, but also throughout their lives.

A quick glance at the NCAA website reveals a diversity of job openings — from accounting to scouting — both at the national office in Indiana and with college athletics programs all over the country.

Despite the diversity in type of job, however, openings are few and far between, so interested qualified applicants should move quickly when appropriate jobs become available.

It may be a “small world, after all,” but The Walt Disney Company’s legacy is massive, its brand and products are unbeatable, and the company’s commitment to innovation, great location, and terrific benefits add up to an appealing corporate culture for many job seekers. In fact, some employees report that working for Disney is not so much a job as it is being part of a family. For this reason, the competition for jobs at Disney is stiff — both externally and internally.

Getting a Disney job is not impossible, though. After all, the company employs approximately 166,000 people in more than 40 countries working in a variety of positions ranging from arts to engineers.

There are many reasons people seek engineering jobs, ranging from financial security to the challenging nature of the work. Engineering is a broad field with a massive spectrum of career opportunities, all of which offer the opportunity to help change and improve the world. Engineers also value the ability to work in a constantly changing field, and to be part of that momentum.

And then there’s the matter of compensation. According to the Bureau of Labor Statistics, the mean annual wage for an engineer is a whopping $96,350.

With the rise of companies like Amazon and Costco, warehouse jobs are more plentiful than ever. While the work can be physical, many employees appreciate the sense of camaraderie and the busy nature of the job, as well as corporate efforts to promote safety, such as group stretches before the day’s laboring begins. Warehouse jobs are largely diverse, and include everything from industrial truck and tractor operators to store clerks and order fillers.

Because entry level warehouse jobs don’t typically require a college degree, the door is open to more job seekers. Additionally, most employees report that there is plenty of room for job advancement.

Job openings with the federal government are available within all 50 states as well as overseas. But why are these positions so coveted? Stability is one of the premier advantages of jobs in the government sector; in fact, government positions are largely considered to be among the country’s most secure jobs. Government jobs also come with many perks, holidays, and a low-stress environment which might not be found in the private sector.

While government pay is tightly regulated, it reported to be comparable with what you might find in the business world. In other words, while a government job may not make you rich, it may well make you very comfortable.

And there’s good news for all of your government job hunters: according to the Office of Personnel Management, of the country’s 2.3 million federal civilian employees, a full quarter are eligible for retirement. Who will fill these spaces, given the lack of internal candidates? External applicants just like you.

One last thing to keep in mind. While more job hunters are looking for jobs in these areas, there’s no correlations between demand and openings. In fact, the three industries predicted to see the most growth in the coming years — retail, business services, and healthcare — didn’t make the cut among Google job searchers. So how do you gain an inside edge on the competition? Develop your skill set, understand what today’s employers are looking for, and be proactive in your job search.