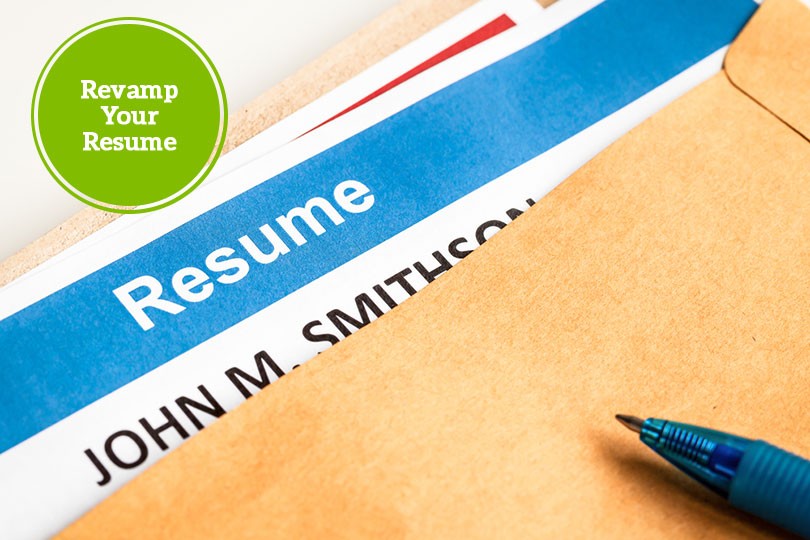 Okay, okay, it’s not that you can never use these words, but according to the recruiter experts at Experteer Magazine, HR departments are tired of seeing these same buzzwords repeated on every resume, cover letter, and job application that crosses their desks!

If you think about it, saying you’re motivated is actually praising your effort over your achievements. An employer expects you to be motivated, first of all, and secondly, you could be incredibly motivated and still produce subpar work. Just think of the never-ending lines to audition for TV talent shows! Being motivated to camp outside a studio for three days doesn’t mean you’re a great dancer or a talented chef!

In your resume, put the focus on your measurable accomplishments instead—try phrases like “developed training program” or “increased client retention” or “provided dynamic design and content.”

This is another overused buzzword that has essentially lost most of its meaning. Rather than using an abstract adjective, look for active and descriptive verbs to showcase exactly what you did in your past work. Consider “delivered new group strategies” or “produced increased collaboration” or “modeled innovative problem-solving”

I’m guilty of this one all the time—I forget that “enthusiastic”, like motivated, is a bare-minimum qualification for a new hire, and one that I probably share with the other 500 CVs in the submissions folder. Worst-case scenario, it makes you sound immature and inexperienced, but trying to cover it up by being your own cheerleader. Trade “enthusiastic” for “proactive,” “experienced,” “capable,” or “skilled”.

Thinks Outside the Box

Time to realize that not all employers actually want someone who “thinks outside the box” because it’s often code for “cannot work well with others” or “refuses to learn company procedures because they think they know better.” Rather than announcing you’re an unconventional thinker, once again refocus on the actual products of all your creative work habits. Exactly what have you developed, created, implemented, or produced?

I haven’t used “responsible” in a resume since I was applying to babysit my neighbor’s kids. I was 14 and an overachiever. And I got the job. But now that I’m a grownup, I try to focus on leadership attributes and experience. If you must use responsible, tie it directly to job functions, i.e. “Responsible for ensuring on-time payment for invoices and vendor expenses,” and not as an adjective to describe yourself.

So now that you’ve erased these snoozy buzzwords from your resume, what will you sue to fill those holes? Experteer suggests these targeted search terms that will make you stand out from your competition instead of blending in with the “enthusiastic, motivated, creative” crowd!