Your salary now actually can have a profound impact on what you will make later down the line—not to mention how much you’ll have to work with when it comes time to retire. Make sure you’re not sabotaging your chances for a raise by following these 6 steps on how to get a raise at work. 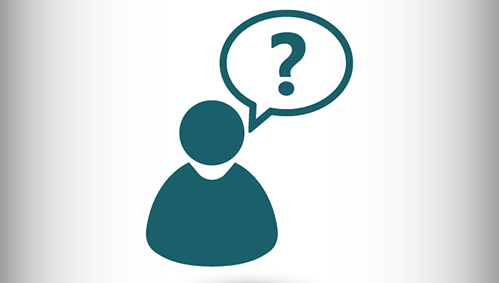 You’ll never get it if you don’t ask. This is true of almost anything. It’s also true that most employees just don’t ask for a raise—even if they think they’ve earned it and are overdue. And the vast majority of employees who do ask usually get what they ask for, or just a little less. A raise ain’t gonna fall into your lap! You have to ask for what you want to stand a chance of ever getting it. 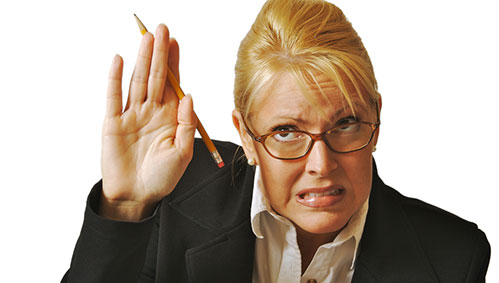 Millennials in particular are guilty of thinking they deserve a raise or a promotion much sooner and more regularly than perhaps they actually do. Never ask before you’ve been at a company for at least a year, and have really gotten your feet wet and your hands dirty and made some marked progress there. 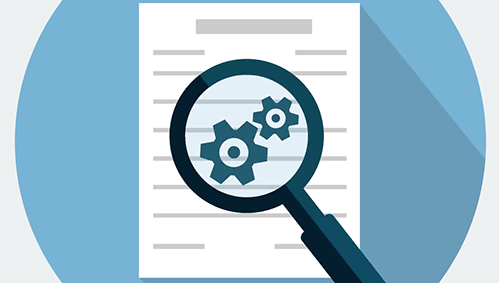 It’s not enough to waltz into an office and demand a raise. You need to do your homework, figure out what’s a reasonable ask, and have a negotiating strategy in place. You’ll be asked for a number; have one ready. Also be ready to highlight and defend your accomplishments and show how they are (currently) undervalued assets.

4. Know exactly what you want. 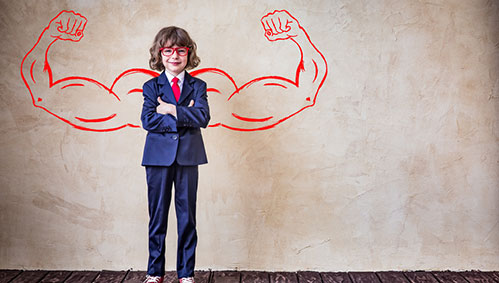 This doesn’t just pertain to dollar amounts. This pertains to career goals. Figure out the next 5 to 10 years of your trajectory. Figure out how this raise falls into that, have a number beneath which you’re not willing to go, and be the one in charge of defining your own goals and worth. 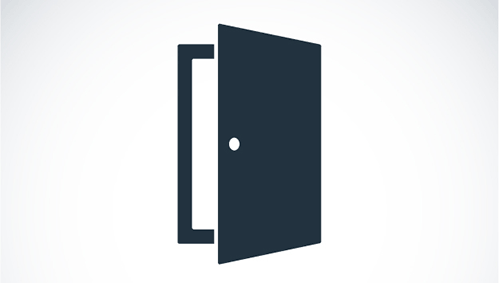 It never hurts to leave the “or I’ll walk” card on the table in salary negotiations. Even if you have no intention of leaving. If your boss knows you’ll stay no matter what, she’s never going to offer to pay you more. 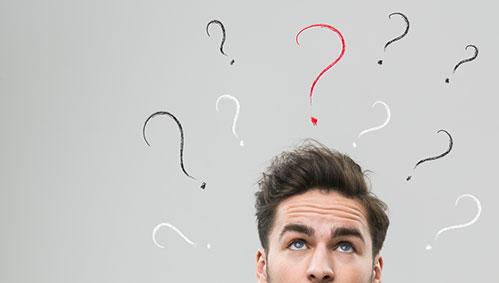 But it isn’t fair. Or this is fair… The truth is, there is no such thing as fair. Or there is—it just has no place in salary negotiations. Instead, approach it as a kind of contest. And if you can have a trump card, like another offer, or the threat of seeking one, then you’ll be in a much better position to win that contest.