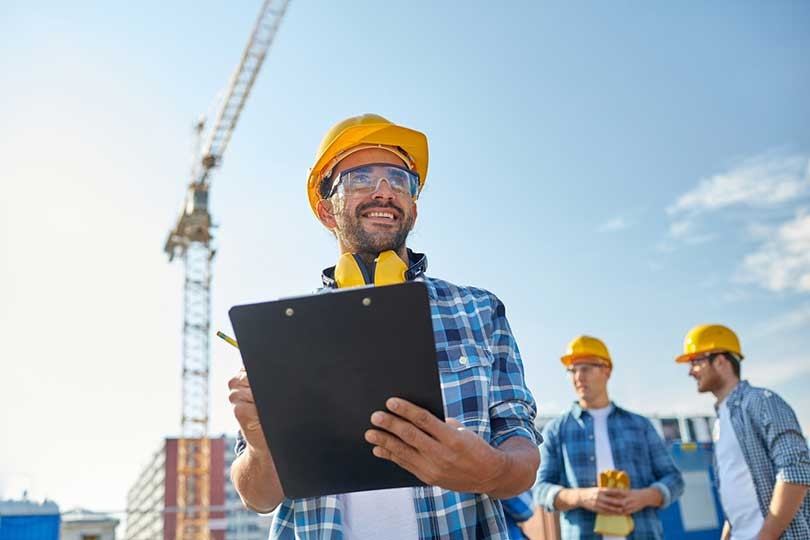 Most people would agree that having a sense of purpose in a job makes them feel more productive and happier because then a job seem less like work. In addition, helping others seems to be more important than the money earned in a job. That produces motivation and a willingness to put in extra effort. Taking a look at what jobs have the highest and lowest satisfaction rates according to surveys is an interesting way to assess what job may be right for you.

Physicians in the health care field showed the highest satisfaction rate in their jobs with a score of 95.5 percent. Neurosurgeons, along with cardiothoracic surgeons, OB/GYNs and anesthesiologists were at the top of the job satisfaction list. Not only do these health care jobs offer high pay, they also offer the bonus of a contribution to society by treating the sick and saving lives.

This group encompasses entrepreneurs, business owners and contractors. With a job satisfaction rating of 93.3 percent, the people in this group had the highest rating for work environment, including a feeling of openness and a sense of trust. The accomplishment attained in these types of jobs is an important aspect of achieving satisfaction.

Teachers, including teaching assistants and teachers of special education, came next at 91.1 percent. Almost 70 percent said they were thriving, and the teachers reported that they had been happy within the past 24 hours, by laughing, smiling or having experienced joy in their lives.

Computer programmers, architects and other professions that require professional training reported a 90.4 percent satisfaction with their jobs. Because of their training, they were placed in jobs with responsibility and the ability to see the outcome of their efforts.

Those in managerial jobs scored their work environments high and reported their satisfaction level as 90.3. Well over half of those surveyed said their superior in the company treated them like an equal, which was a higher rating than all the other professions that were surveyed.

Jobs With the Lowest Satisfaction

Those who work in jobs where morale tends to be lowest are also the most dissatisfied with their jobs. Workers in fast food restaurants show the least amount of satisfaction in a job, according to PayScale, with 25 percent saying that their jobs make the world more unpleasant. Coming in second were pickers at 21 percent. These workers spend their days working in warehouses to ensure that purchasers receive their packages. The monotony of the job, combined with staying in a warehouse all day may contribute to their dissatisfaction. Floor supervisors for table games at casinos also said their jobs made the world more unpleasant. Although this type of job is fairly high paying, watching people lose money at the game tables every day must be difficult for some.

Satisfaction in your job and feeling that you are making a contribution makes it more likely that you will be happy with a position, no matter what it is. Some people are motivated by pursuing a career with an eye toward advancement, while others believe that passion for what they are doing make a difference. Having a good attitude, challenges in your work that encourage you to improve, variety in the tasks you are expected to do and a feeling of accomplishment at the end of the day contributes to your sense of satisfaction in a job.

TheJobNetwork helps you job hunt by noting your skills and interests to send you job alerts when positions of this type become available. After you sign up for job match alert, all you have to do is fill out your qualifications and what types of jobs you are seeking. If you prefer, you can use the job site to search yourself, saving yourself the time from looking at multiple sites to find that great job.