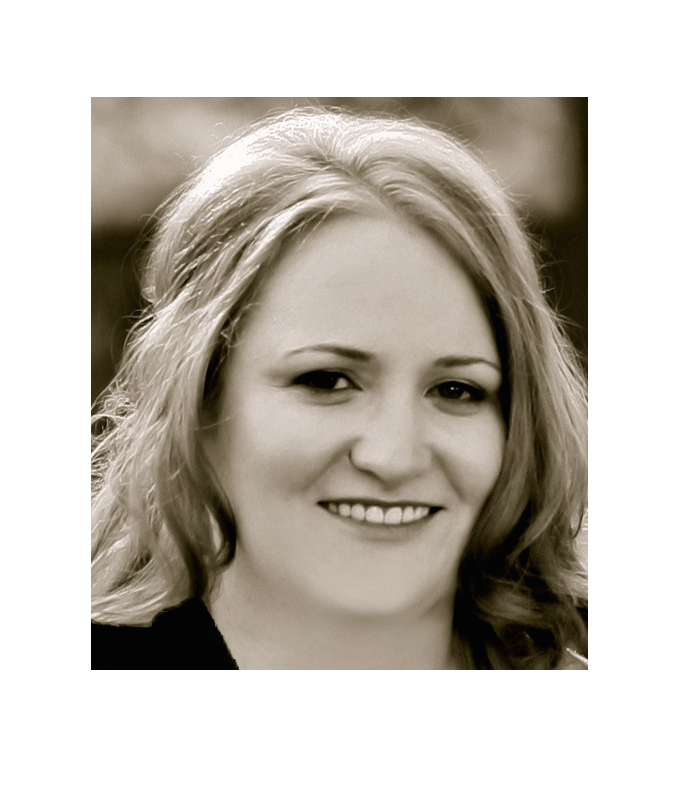 After a chief of staff position at a successful organization, Alison Green set out on her own and became a consultant. Her experience with all that HR entails, including hiring, firing, managing and promoting, gave her the expertise to be a successful consultant and expert in her field. Alison, creator of Ask a Manager, took some time to talk with us about hiring, utilizing a cover letter and other interview/hiring tips.

What is the most common mistake you see job applicants make?

Can I give you two?

The first one is squandering the opportunity that a cover letter can give you. Too many job seekers use their cover letter to simply summarize their resume. But with such limited initial contact, you do yourself a huge disservice if you use a whole page of your application to merely repeat the contents of the other pages. A cover letter is your opportunity to make a compelling case for yourself as a candidate, totally aside from what’s in your resume. You’re doing yourself a huge disservice if you don’t use it to add something new to your candidacy – information that doesn’t belong on your resume like personal traits, work habits and why you’re interested in the job.

The second mistake that job seekers make all the time is forgetting to evaluate potential employers just as much as they’re evaluating you. In the anxiety of an interview, it can be easy to focus only on whether you’re impressing your interviewer, but it’s crucial to remember that you should be thinking about whether you even want the job. The interview process isn’t one-way; you should use the time to think about whether you’re the right fit for the work, the manager and the workplace culture. Otherwise, you can end up in a job where you don’t excel or aren’t happy.

How assertive should an applicant be after an interview?

You should certainly send a thank-you to reiterate your interest in the position and hopefully build on the conversation that you had in the interview, but beyond that, the ball is in the employer’s court.

It’s a good idea to ask at the end of the interview when you can expect to hear back about next steps. If you do that and that time passes, then you have the perfect excuse to politely follow up. Simply drop them a quick email, explain that you’re still very interested but understand that hiring can take time, and ask if they have an updated timeline. But that’s really the only follow-up you should be doing. After that, it’s really up to them to get back to you. If they don’t, move on with other employers; don’t keep checking in with them – that will usually just be annoying and won’t get you a decision any faster.

Once an offer is out there, how much negotiation should take place?

It depends on the offer! If you earlier gave the employer the salary range you’re looking for and they offer you something at the high end of your range – or even higher than your range – asking for more would make you look like you were playing games or not operating in good faith. But outside of situations like that, it generally makes sense to negotiate, as long as you handle the discussion in a pleasant, professional and non-adversarial way, and as long as you’re not asking for something wildly outside the market range for the position.

Of course, that means that you need to be prepared and do some research beforehand so that you know what the market rate is. Don’t try to wing it, or you can inadvertently ask for too much or too little.

What do you think of job hopping?

If you have a pattern of job hopping – which in most fields means a pattern of multiple stays of two years or less – that’s a big concern for most employers. Most hiring managers will tell you that the best predictor of how someone will behave in the future is how they’ve behaved in the past – their track record. So if someone has a pattern of leaving jobs relatively quickly, an interviewer will assume there’s a good chance they won’t stay long in a new position either. Since employers are generally hoping that anyone they hire will stay for at least a few years, a resume that shows little history of this is a red flag. Interviewers will assume you won’t stay long with them either, and they’ll wonder why you’re unable or unwilling to stay in one place for a more typical amount of time.

How do you handle it when you’re interviewing and you just know someone is not right for the job?

If I’m sure that it’s not the right match and it’s an easily articulable reason, I’ll try to share it on the spot if I can – for instance, explaining that we’re looking for someone with more of a background in X. However, a lot of the time it’s not as easy to capture in a single sentence or would lead to an awkward conversation (for instance, if the candidate seems like they wouldn’t work well with others or just isn’t sufficiently impressive, I’m of course not going to announce that to someone). In those cases, you still want the candidate to go away with positive feelings and to feel like they got a fair shot – so you continue to be warm and open and to give them a fair shot, although you might wrap up the interview a bit faster than you would with a candidate who seemed very promising.

How have companies, positions and job security changed throughout recent years?

Competition for jobs is greater, for two reasons: First, the economy means that there are more people searching for jobs than there are job openings. Second, the ease of applying for jobs online means that employers are flooded with hundreds of applications for every opening they post. For the job seeker, that means that where in the past you might have been up against a few dozen other candidates, today you’re usually competing against several hundred others. That means that employers can be a lot pickier about who they hire. Because employers have so many qualified candidates to choose from, simply meeting the job qualifications isn’t nearly enough these days. That also means that it’s harder for less perfectly qualified candidates to stretch up to a job that in previous years they might have been able to get more easily.

What inspired you to create Ask a Manager?

At the time, I was the chief of staff for an organization where I kept seeing evidence that job seekers and employees would benefit so much from getting more of an understanding of how managers think. And while there were a lot of career blogs out there, I didn’t see anyone giving advice from the perspective of a manager – a source that would explain to people, “Okay, here’s what your manager (or interviewer) is thinking when you say X,” or, “Here’s what your manager means when she says Y to you.” I felt like that could be really helpful to people – somewhere they could go and figure out how their manager might be thinking.

Of course, when I started the blog back in 2007, I didn’t think it would get much interest. I figured I’d write it for a few months and get it out of my system. Seven years later, I’ve answered more than 6,000 reader questions at the site and it’s still going strong – which has been really gratifying.

What’s your favorite part about writing Ask a Manager?

My mail is full of letters from people who tell me that the site helped them get a better job, or negotiate a higher salary, or leave a toxic boss, or become a better manager, or even just be able to go on interviews without anxiety – and that’s an amazing feeling. I’ll never get tired of those letters.