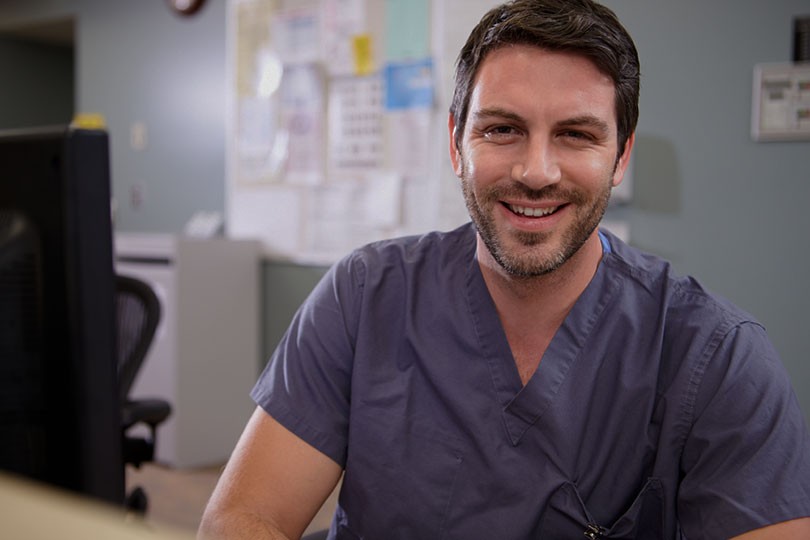 We know a wag gap exists throughout the business world, and that the fight for equal pay is super important. But does this happen in the nursing field? Surely if a male and a female nurse, with the same experience and education, are working in the same job, they must make the same money, right? Wrong.

According to the Bureau of Labor Statistics (BLS), female RNs made a median weekly salary of $1,011 in 2008, while male RNs made $1,168. That doesn’t look like a huge difference, but remember to multiply that by 52. The gap begins to widen.

Turns out, female nurses make 86.6 percent of what their male counterparts are making. Is this just because they make higher hourly wages? Yes and no. Male nurses typically have the advantage coming straight out of school. They make up 6% of the nursing workforce, but tend to be better represented in the more specialized, high paying sectors of the field.

Almost half of CRNAs (Certified Registered Nurse Anesthetists) are men, and making significantly more than floor nurses, the vast majority of whom are women. This is mostly because becoming a CRNA requires a master’s degree, and men are more likely than women to go further in their nursing education. Men also factor highly in military nursing positions, which are also super lucrative.

Now, this isn’t all salary discrepancy. Sometimes male nurses have the advantage because they’re not responsible for the same amount of childcare as some female nurses. They tend to have more freedom to work overtime shifts and take on extra work, relying on partners to pick up more of the domestic duties.

And, perhaps more than anything, they tend to be more aggressive in asking for what they want in salary negotiations and annual reviews.

Take away lesson for the ladies? If you can, get that extra degree. Ask your partner to take a few extra shifts of child care so you can bring in a bit more bacon. Push yourself a little further. Fight for pay equity. And, above all else, ask for a raise. You deserve it.