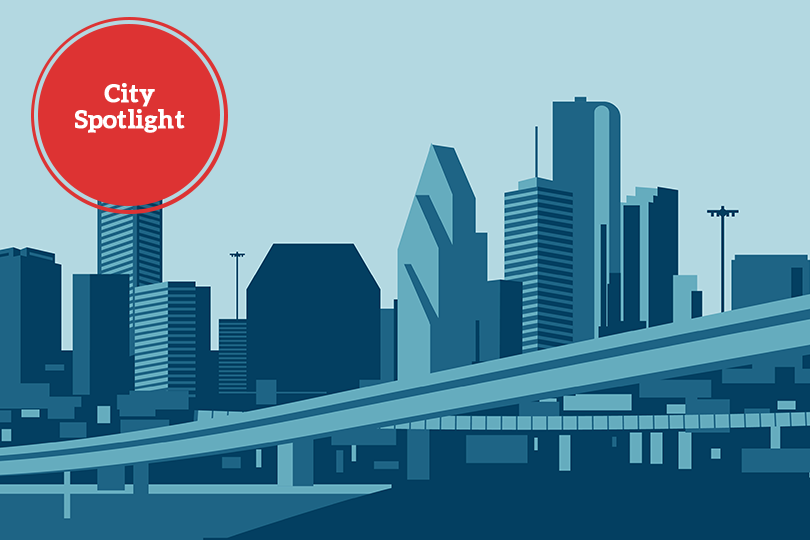 maybe your only association with texas’s largest and most diverse city is its relationship with nasa’s johnson space center (aka mission control, ala “houston, we have a problem”) or nickname it acquired after hurricane katrina: “the big heart.” what you may not know is that it’s been rebounding from the recession faster than practically any other city in the country.

a city at the head of the best top 10 lists

houston’s unemployment rate is significantly below the national average. in addition, its low cost of living contributes to its standing as the nation’s highest-paying city, it was insulated from the housing bubble that rocked the rest of the country—and it is the number one city in the u.s. for job creation! suck it, every other city!

[t] he average annual wage in 2011 was $59,838, eighth highest in the nation. what puts houston at the top of the list is the region’s relatively low cost of living, which includes such things as consumer prices and services, utilities and transportation costs and, most importantly, housing prices: the ratio of the median home price to median annual household income in houston is only 2.9, remarkably low for such a dynamic urban region. . . adjusted for cost of living, the average houston wage of $59,838 is worth $66,933, tops in the nation.

a city of reinvention 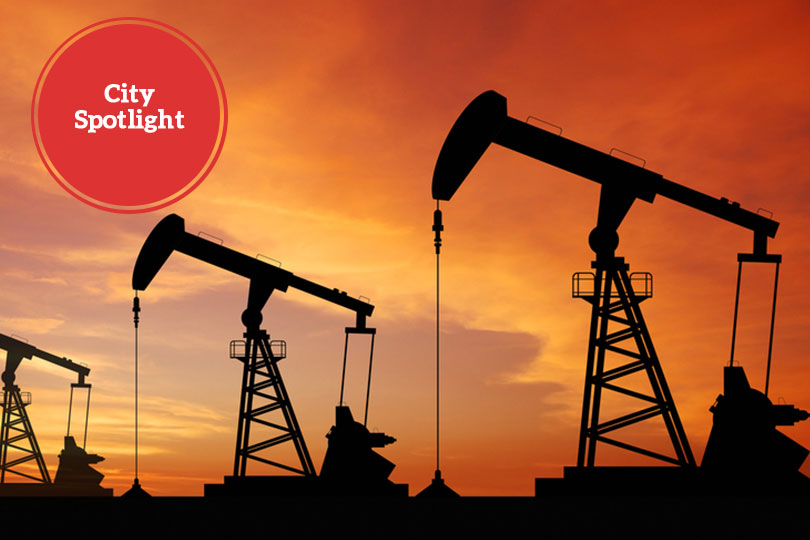 through 2014, houston has recovered 300% of jobs lost to the recession—possibly due to its vibrant port trades and 26 fortune 500 company headquarters. many of those recovered jobs were in the energy industry—including conoco phillips, marathon oil, sysco, apache and more.

houston is so business-friendly, more than 100 internationally owned companies expanded, relocated, or were founded there in the past 5 years.

healthcare professionals can also find lots to occupy themselves in houston—the texas medical center is the single largest employer in the city, with 21 hospitals, 8 academic and research institutions, and 50 related not-for-profit organizations. the university of texas m.d. anderson center’s premier cancer research hospital is at the heart of it.

a thriving place to live and learn 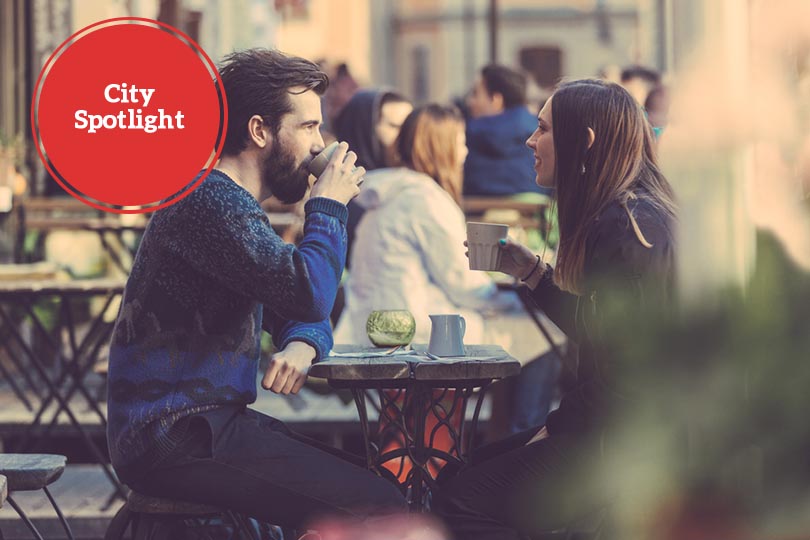 housing is more affordable in houston, and it’s third in the nation for green space per capita. two major universities call houston home—the university of houston and rice university, one of the country’s best undergraduate schools for the applied sciences.

mark rothko contributed to the design of “the rothko chapel,” which joins 19 other museums and the houston museum of fine arts, one of the finest collections of american arts and furniture craft in the country. it hosts its own fashion week, attracting homegrown and international designers.

another bonus—travel + leisure magazine named houston its best city for foodies this year:

speaking of burgers, though, it’s hard to leave town without enjoying one of the old-school, mustard-laced big boys at lankford grocery,  or the acclaimed 3-oz. sliders at little bigs in the museum district, which also offers a respectably long wine list—after all, the city ranked at no. 3 for vino.

houston is well-known for its vietnamese, cajun, and mexican food. there’s also an outpost of uchi, one of america’s most lauded sushi restaurants!

so if you’re in the market for a new home base that can give you cultural resources, good eats, and a promising job market—consider addinghouston to your list of possibilities!

here are the top companies that are hiring in houston right now: