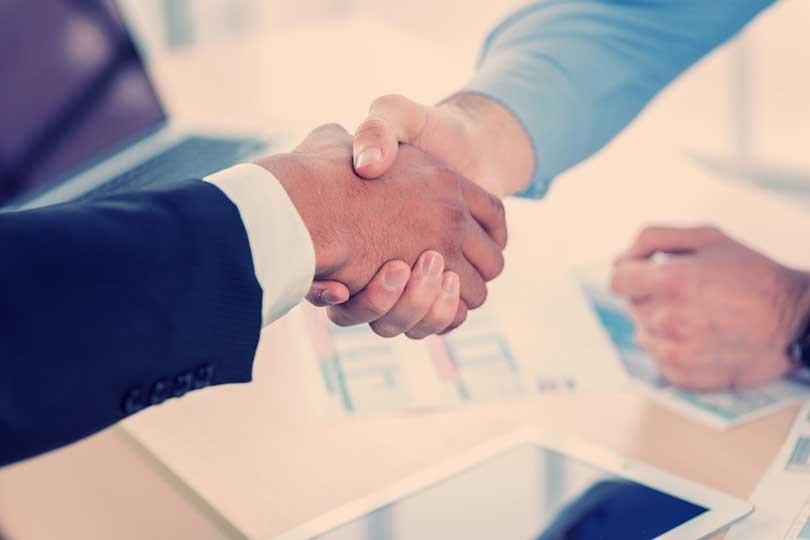 Social awareness is an innate talent, but it can also be a skill you can work to build. Find yourself with your foot in your mouth more often than you’d like? Don’t panic. Just make the effort to be more conscious of what you say from now on, starting with this list of no-nos. As you build your emotional intelligence, you’ll find social interactions much more fruitful.

What someone else hears: “You look terrible.” Even if they have the darkest undereye circles you’ve ever seen and look pale and unkempt, it’s better not to go there. Ask instead if they’re stressed, or if you can do anything for them.

What they hear: “You used to be fat.” This is a compliment concealing a sucker punch to the self-esteem. Instead try telling someone that they look fantastic, with no comment on their previous state or past or current weight.

What they hear: “You have terrible taste.” Even if this is true, it’s better to be gentle and not insult someone’s ex—or their own judgment. Instead try saying what a catch that person is, and how it’s their ex’s loss entirely that the relationship dissolved.

When in doubt: use “I” statements. People don’t like to be generalized about, particularly in such strong terms. Stick to the facts to keep your interlocutor from getting defensive. Try saying “I’ve noticed you often do this,” or “I feel like this is a pattern.”

Whatever nice thing you were going to say, say it without the “for your age” part and you should be fine. Tell someone they look great or they’re really strong or vibrant and cut the modifying phrase. It saves you from being condescending and/or just plain rude.

What they hear: “Ugh, I can’t believe you’re making me repeat myself.” You’re not important enough for anyone else to remember everything you said. Just try to convey your point clearly and in a way that someone will remember because it was worth remembering. And don’t punish people for not lingering on your every word.

This is a tough one, because it seems harmless. But it can feel a little sarcastic, even when it isn’t meant that way. Next time, try “You’re going to do great.”

No one would have asked your opinion if they didn’t want it. Don’t throw the ball back in their court without giving it. Try stating your opinion and then adding that you’d rather defer to their taste in this particular situation—or just that you can’t decide between two things, or would rather they do the honors. This shows you care more than just saying, “whatever” and leaving it to them.

You’re not perfect, and saying you never did something worse than what you did isn’t going to make anyone feel better. It’ll just make you look smug and #sorrynotsorry. Instead, just say you’re sorry. Owning your mistake is always a good strategy.

Try to ban these few phrases from your vocabulary, and see what an impact it can have on your emotional intelligence in a very short period of time.