Hate him or love him, Donald Trump has proved to be an…ummm, colorful addition to the 2016 presidential race. But long before he was wearing those Make Donald Trump Again hats, he was a go-to resource for flashy business entrepreneurtainment.

Now, we’re not recommending a full on Trump-ification of your professional life, but here are some things we’ve learned from him (even if it’s what not to do) that could be applied to our own careers.

1. Never let them forget your name. 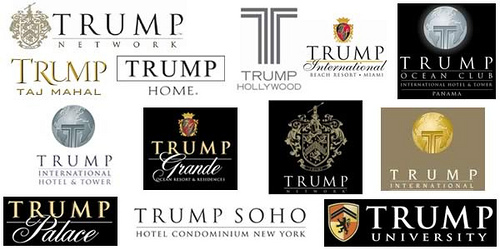 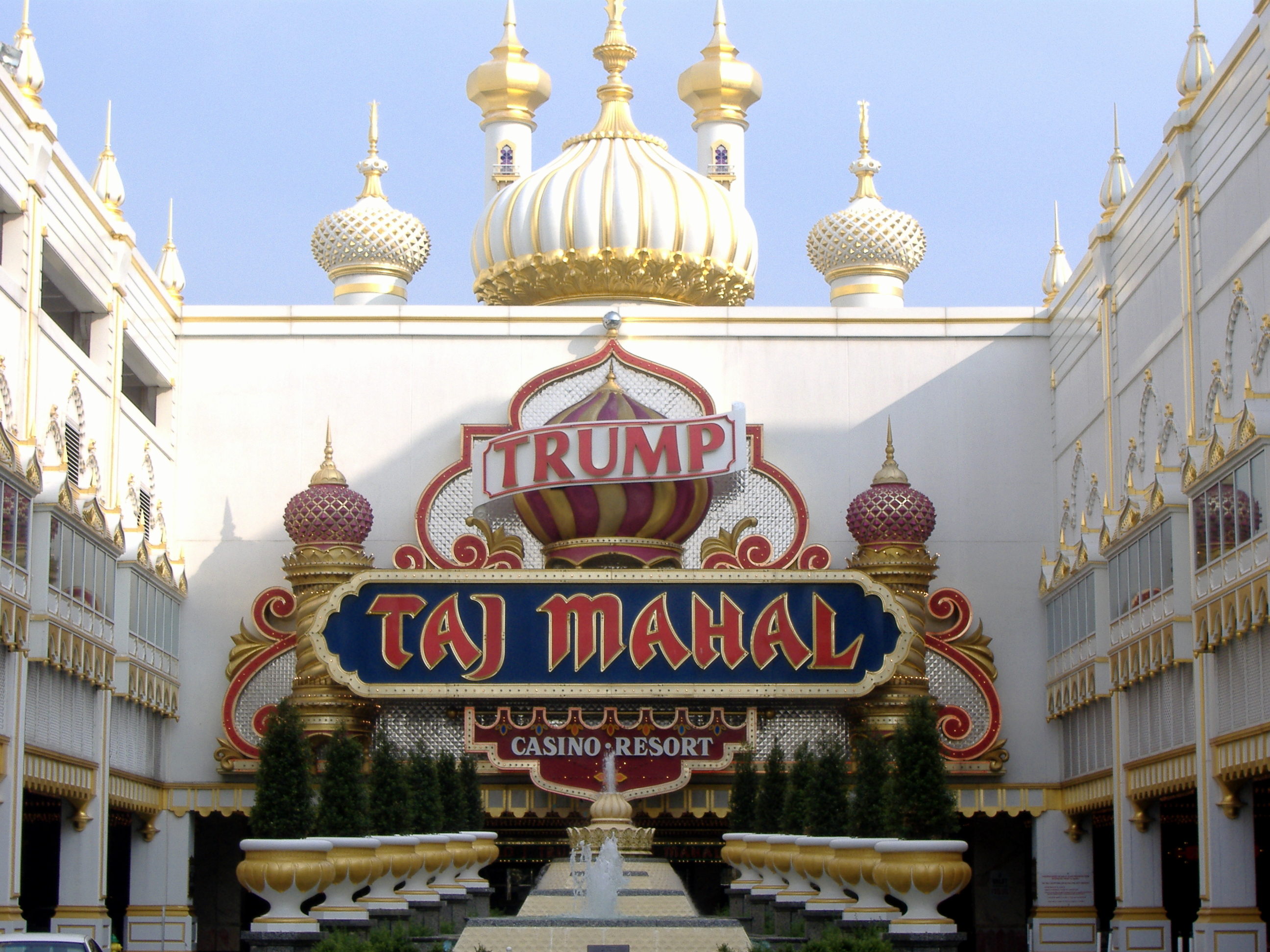 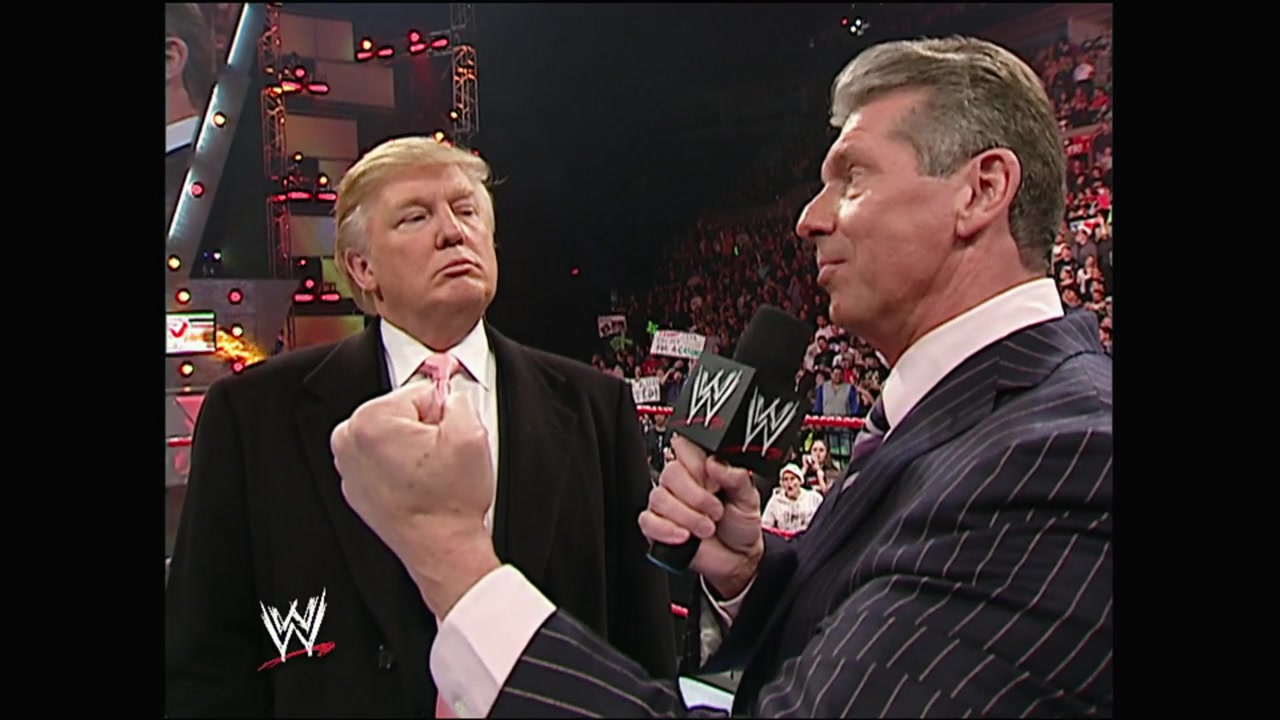 4. Be ready for the unexpected.

5. Don’t take your job for granted.

(Unless you do hate the player—in which case don’t go on a Twitter tirade against said player.) 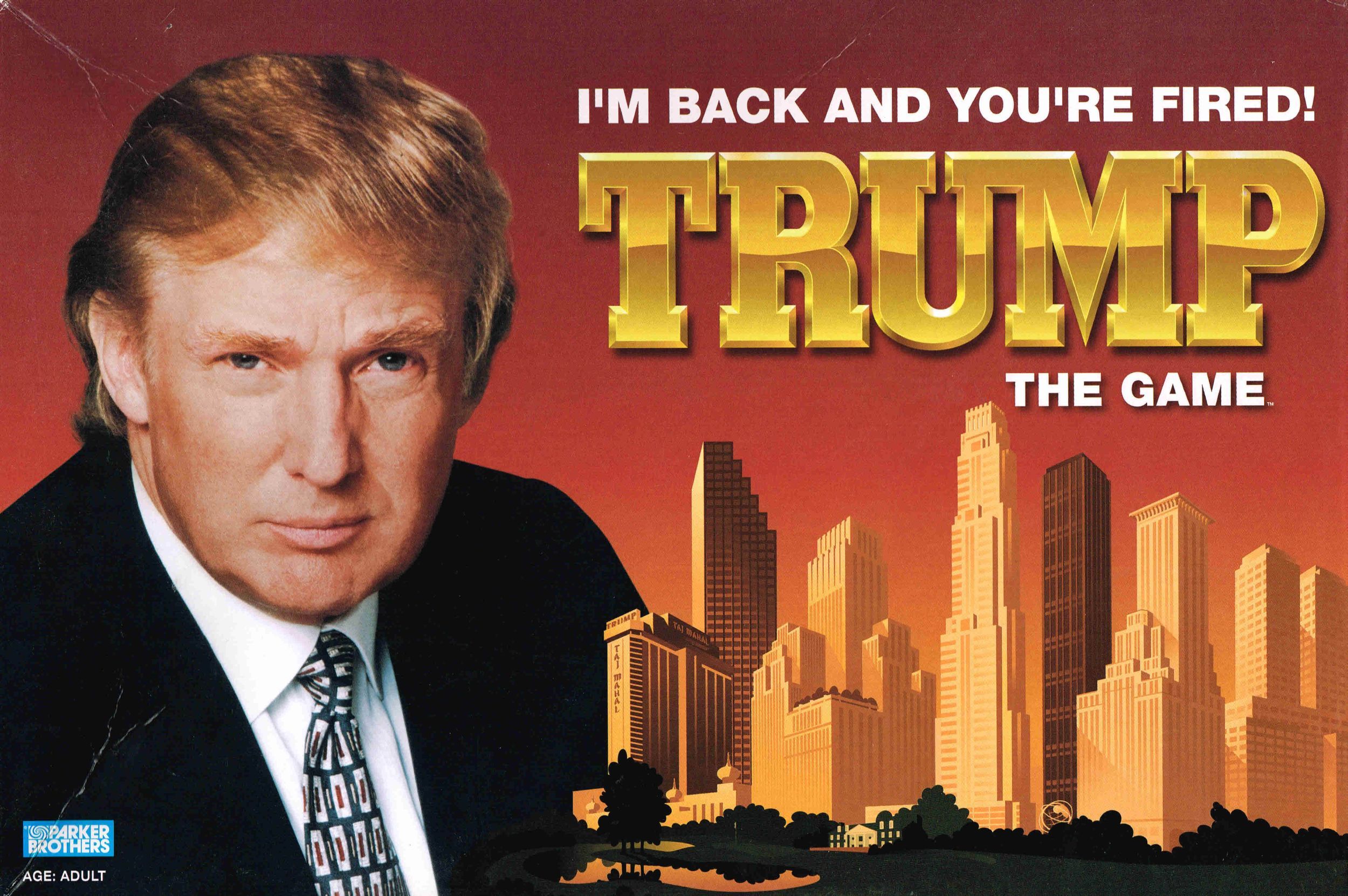 7. Sometimes you just need a break.

8. You’re not here to make friends. 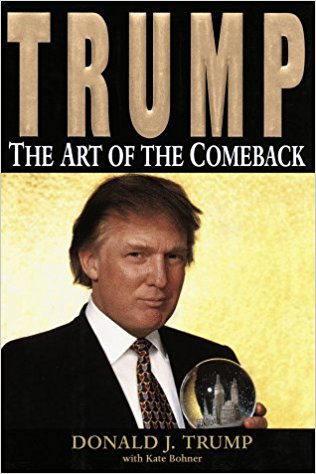 Oh, and this goes without saying. Don’t sell steaks at sharper image. You will fail. Period.

Kate Lopaze is a writer, editor, and digital publishing professional based in New York City. A graduate of the University of Connecticut and Emerson College with degrees in English and publishing, she is passionate about books, baseball, and pop culture (though not necessarily in that order), and lives in Brooklyn with her dog.