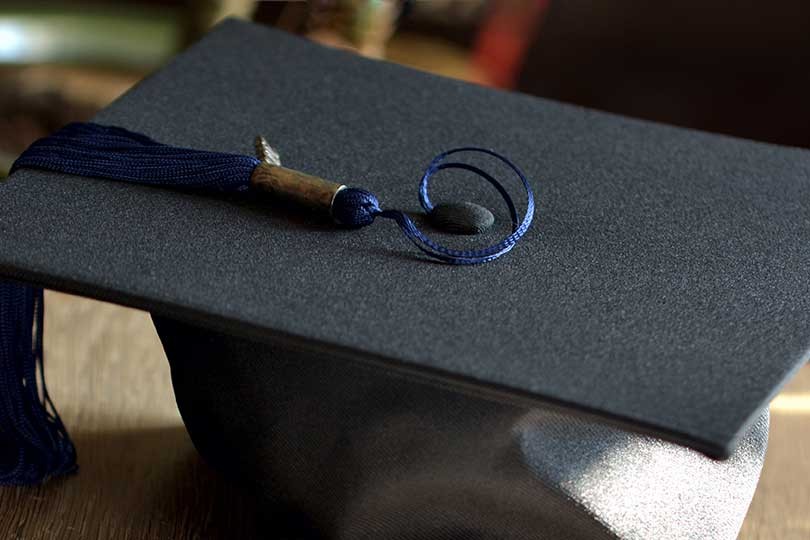 Ever wonder how they started out? Ever sit behind the wheel of your rig and daydream that you could be famous too? Turns out, some of your favorite celebrities got their start as truckers.

He won a Purple Heart for his work as an army trucker. This actor from The Dirty Dozen, The Great Escape, and Death Wish also trained to be a pilot. He’s hardwired to operate heavy machinery!

This director of Titanic and Avatar got his start trucking, too. The next time you see a semi on the side of the highway, just imagine there’s an aspiring director behind the wheel, working on his screenplay between miles.

After medical school and a jazz band, he drove trucks before his first big break on Saturday Night Live.

Truck driving runs in his blood. His father was a trucker in Scotland before him, so it came as no surprise when the future Bond, James Bond drove 18-wheelers after leaving the Royal Navy.

Remember him? He drove trucks after World War II, before he hit it big as a rom-com star with Doris Day.

This funny guy drove trucks both in Germany and at home before breaking out as a comedian.

This actor, famous for his roles in movies like Lord of the Rings, Crimson Tide, and A History of Violence, mostly worked in Denmark shipyards; but even he did a few trucking jobs in his home country before making it big.

This megastar might never have been famous if it hadn’t been for his truck driving school instructor encouraging him to consider acting. He could have spent his best years as a Guinness forklift operator instead of fighting kidnappers on the silver screen.

The King of Rock n’ Roll himself drove trucks after high school to make a living. Some say he even got his signature hairdo from the truck driver fashion of the time.

So whatever your dream is, don’t forget how many famous men before you got it done while on the road.