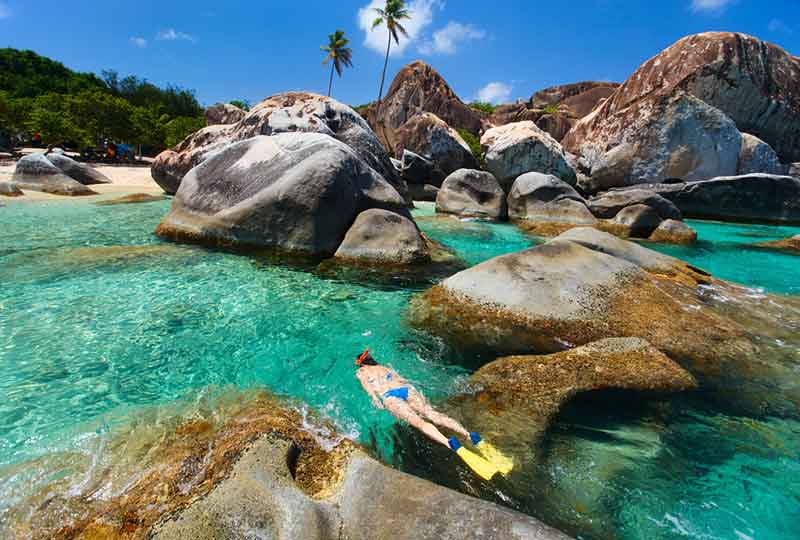 If you were to think of your total dream job—regardless of your field, experience, or financial considerations—what would it be? Wacky Wednesday has gone out and discovered that some of those ultimate jobs are reality for some lucky people around the world. Read and be jealous!

Do you subscribe to the old Jimmy Buffett motto, “It’s five o’clock somewhere?” Is “wine-o’clock” a daily occurrence in your home? If so, then wine testing might be your dream gig. It certainly was for one lucky vinophile, who was paid $10,000 per month to live rent-free in California’s Napa Valley and chronicle his “winestream” on social media.

If you already play World of Warcraft like it’s your job, know that Blizzard Entertainment (the software company behind the behemoth online role-playing game) hires people to do Quality Analysis (QA) testing on the game to check for bugs and other issues. Living the dream, earning in-game gold, and paying your real-life bills too!

It’s kind of like an administrative James Bond gig: repossessing private aircraft once the owners can no longer make payments. This sounds glamorous (you’d be visiting airplane hangers in all sorts of exotic locales), but you’d also need Bond-level martial arts skills and cunning… people do not part with their private jets lightly.

Global resort company First Choice hired someone to test out their water slides for height, speed, water quantity, and safety at various resorts around the world. The most fun vacation activity in all sorts of exciting destinations? Sign us up! 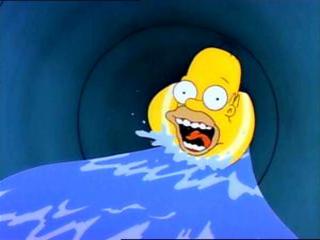 Do you spend all year waiting for Halloween, when you can lurch around your yard, groaning, “Braaaaaaaaains” to scare unsuspecting trick-or-treaters? You might want to consider relocating to London, where the London Dungeons Experience hires professional zombie actors to mingle with visitors.

As part of a sleep study, a British luxury bedding company paid one woman a thousand pounds to sleep in different luxury beds for a month, and share her feedback on comfort, sleep quality, etc. It’s a tough job, but someone has to…zzzzzzzz.

An Australia man beat out 35,000 other applicants to be the official caretaker of Hamilton Island (in the Great Barrier Reef) for six months. The rigorous final application tests included snorkeling, eating a luxurious island BBQ meal, and getting treatments at a spa. The lucky caretaker enjoys free rent in a 3-bedroom villa, and gets to have all his mail forwarded to paradise. What’s not to love? 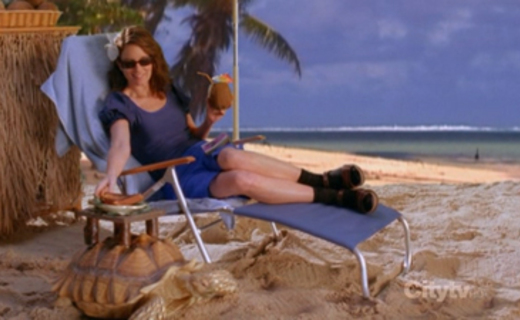 So maybe these jobs aren’t in the cards for you in the near future, but isn’t it comforting to know they’re out there, and that we live in a world out where we too could be top-secret candy testers?

Kate Lopaze is a writer, editor, and digital publishing professional based in New York City. A graduate of the University of Connecticut and Emerson College with degrees in English and publishing, she is passionate about books, baseball, and pop culture (though not necessarily in that order), and lives in Brooklyn with her dog.