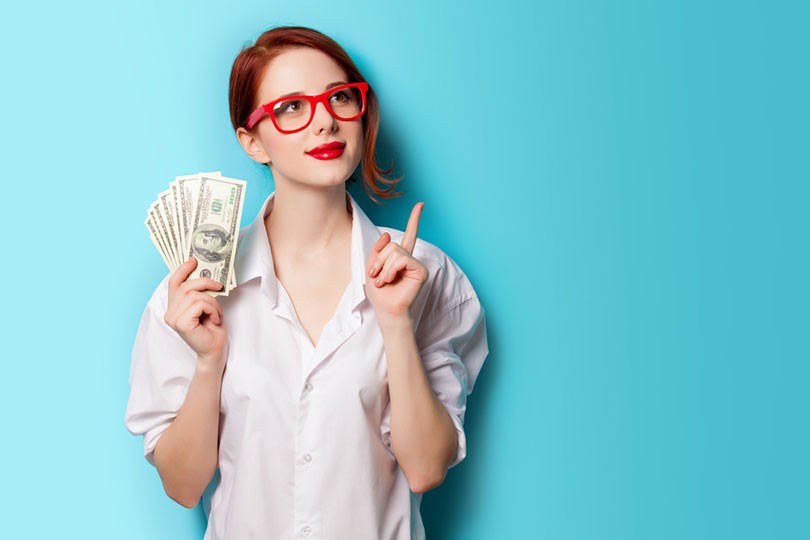 By being familiar with a few scientifically and psychologically based tips, you can ask for that raise with no fear, even at times when raises are not being offered.

Look at What Your Position Pays

Ask for a Raise In the Morning

Skip your breakfast and ask for your raise in the morning. University studies show that an individual is more driven to ask for something if he or she is hungry. According to one psychologist, people are more moral in the mornings. However, wait until your boss has had his morning coffee and has gone through his morning tasks. A psychotherapist in New York suggests that if your boss is accustomed to having a drink at lunch, wait until afterward.

What Days to Ask for a Raise

Mondays are obviously out. Your boss is facing work that may have piled up over the weekend and has the entire week to get through. You are better off asking for a raise toward the end of the week when he may be looking forward to the weekend.

Asking Toward the Weekend May Not Work for Everyone

Businesses that operate seven days a week or where the boss is busiest in the morning may preclude asking for a raise at this time. In this case, wait until the boss is in a good mood before asking, perhaps after a business deal has been carried through successfully.

Statistics Give You the Good News

According to statistics compiled by Payscale, 75 percent of workers who requested a raise received an increase in pay. While 44 percent were given the amount they asked for, another 31 percent received less but were still granted a raise.

What to Do if the Boss Says No

Suppose you don’t get the answer you were hoping for during your meeting with your boss. Now is perhaps the time to ask what you can do to improve your work or the reason for the refusal. However, stay polite and do not make demands. Pay attention if your boss makes suggestions and carry them out, so the next time you ask for a raise you might receive a positive response.