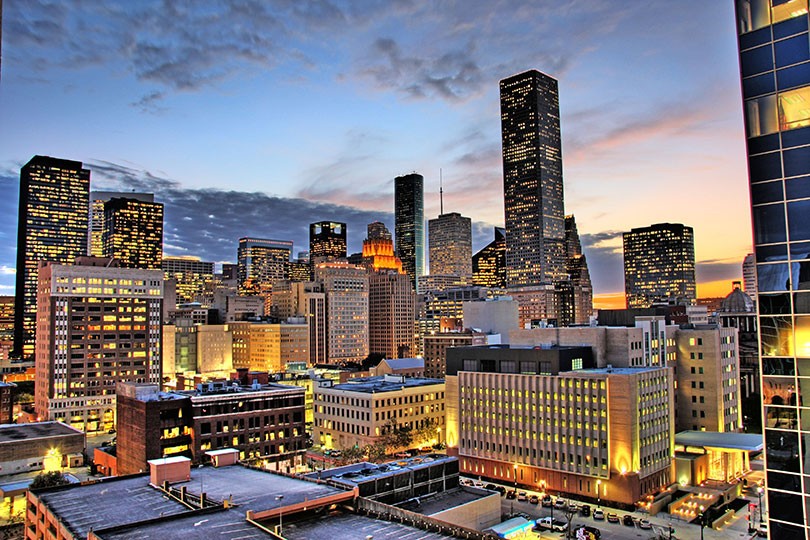 According to experts, the economy that began to slide in 2007 hit a low in 2009 is rebounding. The Bureau of Labor Statistics reported job openings nationwide now exceed the peak experienced before the recession. In fact, in June 2015, 5.2 million job opportunities were available.

While the the nation as a whole is on this upswing, some cities are ahead of the pack. That’s useful news—learning where jobs are plentiful may be useful when looking for employment.

Six years after the official end of the recession, economic indicators show that while the nation as a whole is recovering, some cities have not kept pace. Conversely, others are experiencing a robust economy with a healthy job market. Parameters including a lower unemployment rate since 2009, along with increased wages and an overall growth in jobs, gives some cities a better economic standing than others.

Cities With the Highest Job Growth

While the best cities to get a job are spread across the country, certain regions have shown growth as a whole. Four of the top cities are in Texas, three are in North Carolina and one each is in Florida, California, Utah, Iowa, Oklahoma, and Missouri. Looking at some of these cities over the period 2009 to 2012 provides a glimpse into their favorable economic picture.

Unemployment in Midland decreased by 35.71 percent since 2009, and average home values increased by 21.67 percent. Disposable income grew by 13.84 percent. Jobs here are centered in the oil industry.

Odessa showed a 43.4 percent decrease in unemployment along with a median home value increase of 5.87 percent, and median income here grew by 20.39 percent. Jobs in Odessa are found in mining, construction and retail services.

San Angelo had a 35.48 drop in unemployment with a corresponding 11.45 percent rise in income. The medium home value here increased by 20.92 percent. Employment in San Angelo is linked to trade and transportation, health care,  jobs in education, and business service jobs. Overall, the Air Force base and schools are the top employers.

The city of Chattanooga has seen a 29.89 percent decrease in unemployment since 2009. Household income has jumped by 13.54 percent while the cost of housing has jumped by 14.04 percent. Retail sales have grown during the years 2009 to 2012.

While recovery is happening in cities and towns across the country, a robust location may be a deciding factor if you’re searching for a thriving town in which to plant to your roots. Depending on your situation and ability to move, looking at job growth from this perspective might help you narrow (or change!) your desired industry and consider a life in a new town.

Using TheJobNetwork to find your next job lets you put in criteria limiting or widening your search. Entering your qualifications, job sector and geographic location makes it possible to target the job you want in an area where jobs are plentiful. This job search platform does the rest and alerts you by email when jobs become available. Doing research into the top employers in an area and the job outlook may help you find what you need.