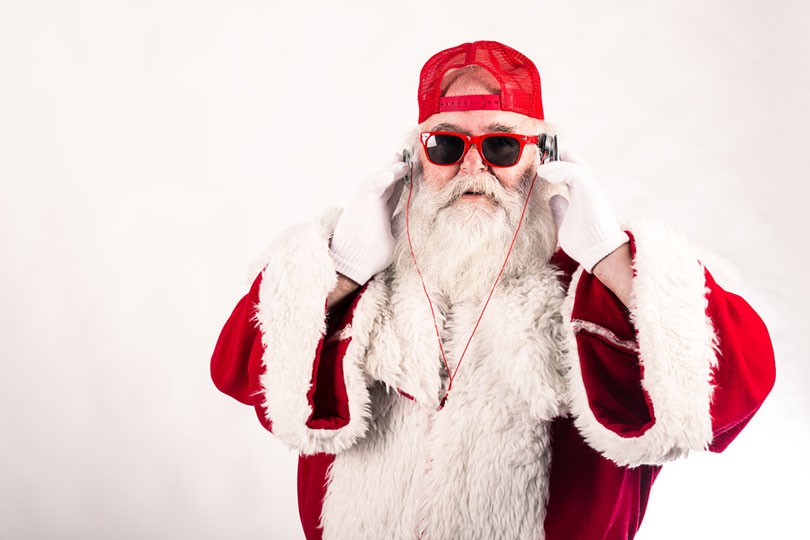 Here at TheJobNetwork, we strive to give the best career and professional advice to everyone so they can be one step closer to reaching success. But every now and then, you have to step back and face reality. Let’s be honest, sometimes laying on your couch and watching Netflix is infinitely more interesting than watching Carl from accounting get smashed and butcher your favorite songs over karaoke.  That being said, here are 5 festive ways to avoid the holiday office party, coming from someone who will not be going to his (I have an exam, I swear).

1. “Grandma got run over by a reindeer.”

Based on the hilarious song, create an elaborate excuse no one is going to take seriously, but hey, you’ll get an A+ for effort. Inform everyone in the office that your grandma was just hit by a reindeer, and you can’t attend the holiday party because you’re going to be too busy visiting her in the hospital—and then looking to give Rudolph some well-deserved justice.

Jingle All the Way wasn’t Schwarzenegger’s best film, but it sure does give you a valid excuse for missing the holiday office party. Tell the entire office that your son, daughter, brother, or sister wants the hottest selling toy on the market and you have to run out of the office to go join the bloodbath at the mall. Extra points if you have the guts to give your excuse while doing the Schwarzenegger accent.

Based off of Tim Allen’s classic 1994 film The Santa Clause, you’ve got more important things to do than watching David from finance ruin his career by getting too drunk, like delivering presents to every boy and girl in the world… because you accidentally killed Santa Claus. Hey, your boss might not believe, but guess what: his kid is getting a lump of coal for Christmas anyway, hah!

Sure, this one makes you look super irresponsible and your boss might actually view you as incompetent, but this is probably the most realistic excuse you’ll be able to give from this list. Let’s hope this is just an excuse and your kid isn’t actually home alone messing around with criminals.

Gotta run, apparently I had a son 30 years ago who grew up as an elf in the North Pole, and now he’s back and needs my love. I’ll be in the gum drop forest if you need me, aka the Lincoln Tunnel. What do you mean you don’t believe me? You know what? Go elf yourself!