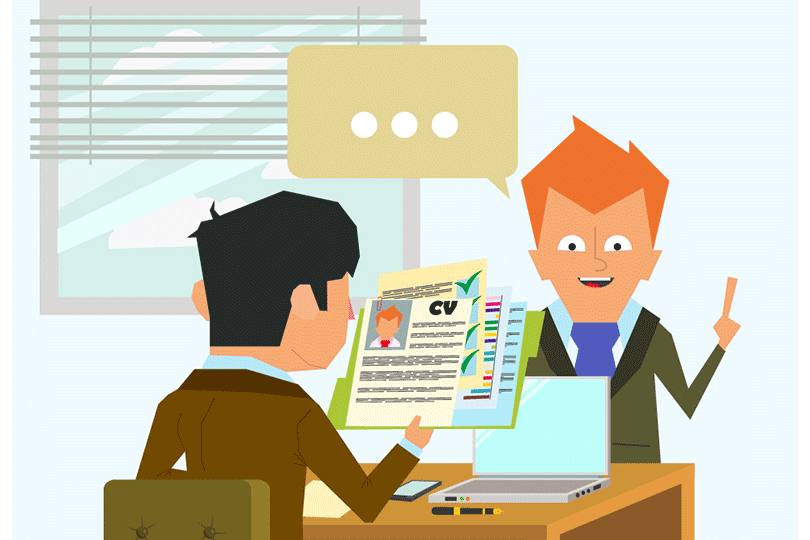 We’re all familiar with that sinking feeling of dread that sometimes hits after you’ve shaken your last hand and hit the lobby button in the elevator—is it possible you said something that contributed to the warm interview fizzling like an off-brand sparkler? You thought you have answered everything perfectly, even some of those hardest interview questions.

The editors at MedReps.com have compiled a list of “must-avoid” statements for anyone about to embark on an important interview.

This goes alongside “I’m enthusiastic” or “I’m a people person” as a hollow expression that, on reflection, doesn’t make you look like a better candidate. Instead of saying you’re a fast learner, have an anecdote or two ready to illustrate a time when you learned something quickly—bonus points if you learned something easily relatable to the job for which you’re interviewing.

Your demeanor in the interview should tell the interviewer that you’ve got enthusiasm and people skills, too. If someone in HR can’t sense it, a client won’t either.

This one was probably original and compelling in early 1993, a younger and simpler time, but by now everyone knows it’s what you say when you want to offer up a socially acceptable humblebrag. If you think about it a little more, what you’re actually saying is that you need everything to be a certain way—and if something goes off-plan, you won’t have the skills to adapt and recover.

Do you want to have no questions because you don’t care about the company, haven’t thought about your role there, or because you think the specifics are immaterial? Or did you want the interviewer to think you don’t even have enough professional experience to know you’re supposed to have questions? Bottom line—have questions.

Ugh. Why would you interview without doing even a cursory Googling?! It’s even better if you have a recent (positive) news article to bring up—show your interviewer you have a brain, the ability to think critically, and those aforementioned people skills and enthusiasm.

It’s what a perfectionist would do.