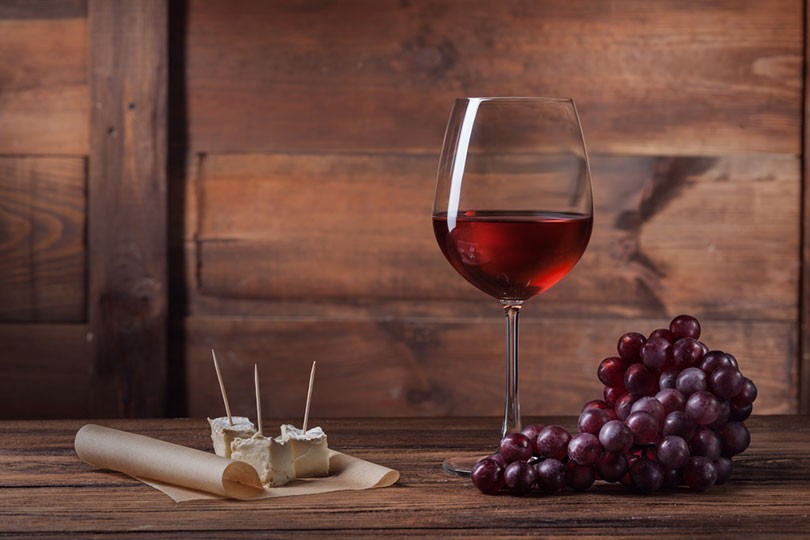 we have a reputation in america for working too hard. more and more americans are working an average of more than 58 hours a week, well beyond the standard 40. but what if you want a better work/life balance?

according to census data, the average american works approximately 39 hours and has a median income of $32,000 per year. but here are 13 positions that pay much better for roughly the same time on the job.

consider one of these careers if you want to optimize your work-life balance and your bank account!