Wondering what you’ll do if or when one career ends? Ever thought about what it must be like to train your entire life to compete in one event and then have to come up with a second plan when age or injury forces your hand?

Here are the second career paths of 10 of the most legendary Olympic athletes for inspiration—or commiseration. 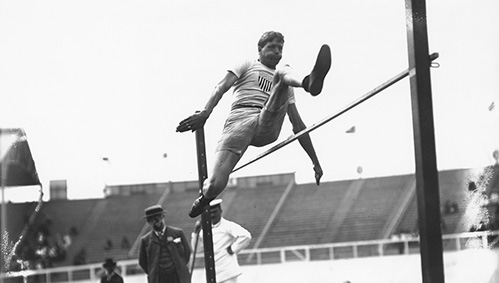 Ray Ewry was one of those sporting miracles. Told he’d never walk after a childhood polio diagnosis confined him to a wheelchair, he went on not only to recover but to become one of the most successful Olympic athletes in history, participating in three consecutive Olympic games and winning 10 gold medals. His record of eight individual event golds was topped only by Michael Phelps.

When Ewry’s athletic career ended (and he didn’t live in an era of lucrative sponsorship deals to keep him rich without having to work), he returned home and worked as an engineer. Some of the projects he worked on included an aqueduct from the Catskills to NYC and naval vessels for WWI. 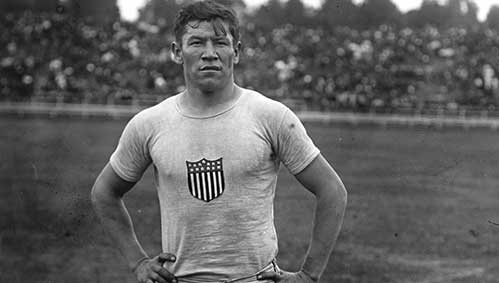 Jim Thorpe was a dominant force in Track & Field in the 1912 Games, but was stripped of his gold medals when news surfaced that he had been paid to play baseball professionally before going to the Olympics.

After the Olympics, he served as the first president of the American Professional Football Association, which later became the NFL. Though, his second career derailed after the Great Depression and he never quite righted the boat, living out the rest of his days in poverty. 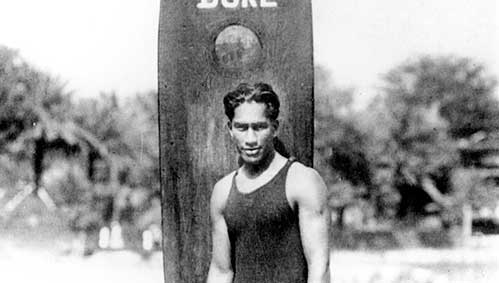 The Godfather of surfing, Kahanamoku was an Olympic gold and silver medalist in swimming, competing in three different Games. His international tour would go on to bring surfing to the world stage—and would inspire the film “Duke: A Great Hawaiian.”

In addition to this, he had a bit part acting career in Hollywood, plus some extra odd jobs (including being a janitor), and finally the ceremonial position of Sheriff of Honolulu. 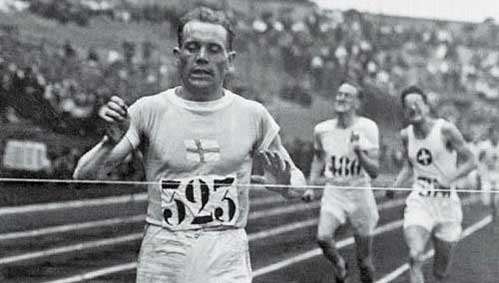 “The Flying Finn” won four golds over the course of as many Games. His second career turned out to be running a sewing shop in downtown Helsinki. He also went on to be something of a real estate mogul in Helsinki. This path led to a comfortable life…even if he did pass up a chance to buy the property that would later be purchased by Disney for their first theme park in Florida. 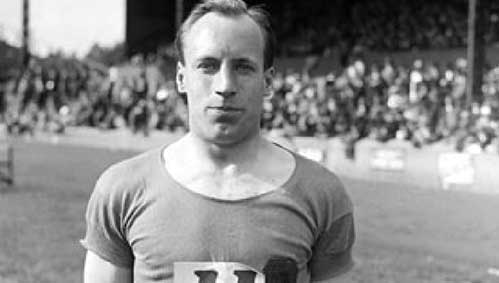 “The Flying Scotsman” was a deeply Christian man, born to Scottish parents in China. He sat out a 100-meter heat on a Sunday, but went on to get the gold in the 400 the next day. Liddel went back to China after the Games to do missionary work and teaching until he was officially ordained as a minister in 1932. Very sadly, he would lose his life in a Japanese internment camp in 1945, after the war broke out. 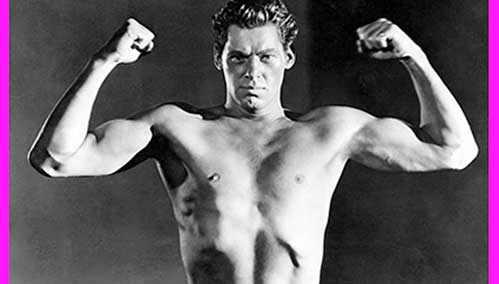 Swimmer turned actor and Hollywood heartthrob, Weismuller won five gold medals between the 1924 and 1928 Games. His was another success story of overcoming childhood polio. He would go on to be granted the role of Tarzan in Tarzan the Ape Man and made several other films. His third and fourth careers? Amateur golf and a swimming pool company. 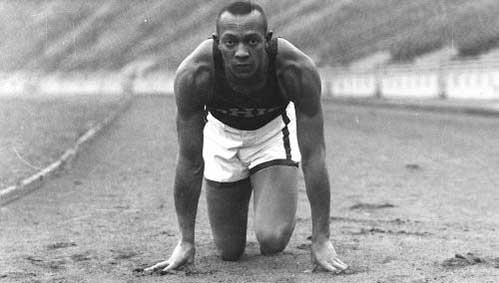 Owens went on to run a dry cleaning business, work at a gas station, and, finally, became a U.S. goodwill ambassador. 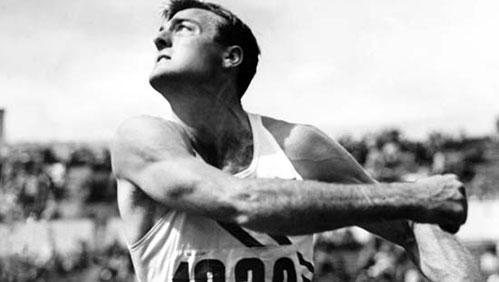 Mathias became a decathlon champion two months after he first tried the sport, and medaled in two consecutive Olympics (even though he’d originally gone for high jumping and shot put). After his Olympic victories, he joined the Marines, becoming a Captain. Later, he would star in a film, serve four terms in the U.S. House of Representatives, and be named Deputy Director of the Selective Service. 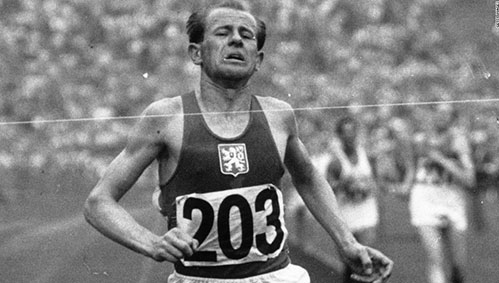 Known as the “Czwch Locomotive,” Zatopek won the first marathon he ever participated in, at the 1952 Games. He also won the 5,000 and 10,000 meter races. He was a national hero until he fell afoul of his country’s Communist party and had to take dangerous work digging wells, mining uranium, and collecting refuse until he was finally rehabilitated in 1990. 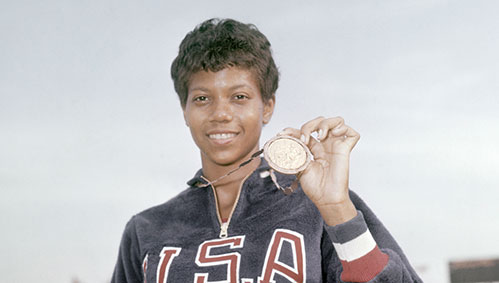 Rudolph was considered the fastest woman alive in the 1960s. She was the first woman to win 3 golds in one Games in 1960. Another childhood polio survivor, she went on to teach second grade at her old school, and to coach track and do the occasional bit of television sports corresponding.